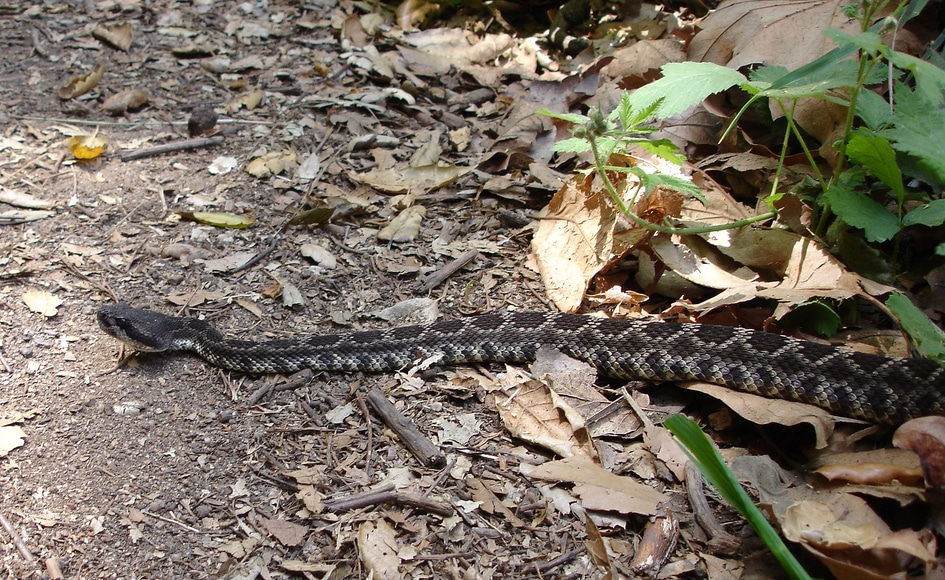 Researchers with Sand Diego State University and UC Riverside, both institutions of higher learning in southern California wanted to know how cooler t

Maryland Man Tries To Smoke Out Snakes From Home, Causes $1 Million In Damage
How The Paradise Flying Snake Glides Through The Air Like An Eagle In Flight
The Top 10 ReptilesMagazine Website Stories For 2022

Researchers with Sand Diego State University and UC Riverside, both institutions of higher learning in southern California wanted to know how cooler temperatures affected the way rattlesnakes strike and if the cold slowed the strikes of these reptiles down.

“Many reptiles and other animals that rely on external sources of heat have muscles that don’t contract as well when temperature drops. We wanted to know if that was the case with rattlesnakes,” UC Riverside biologist Tim Higham told UC Riverside News.

The Mojave green rattlesnake is often less than 5 ft. in length. It has one of the most potent venoms of all rattlesnakes. Photo by Lvthn13/Wikipedia.

“We expected their strike to be about half as fast for every 10-degree drop in temperature, but they’re still able to uncoil and strike fairly rapidly, even at our lowest test temperatures,” Rulon Clark, a SDSU ecologist and research team member said. At the lowest temperature, the snakes struck out 25 percent slower than at the higher temperatures.

An abstract of the article, “The effects of temperature on the defensive strikes of rattlesnakes” can be read on the Journal of Experimental Biology website.