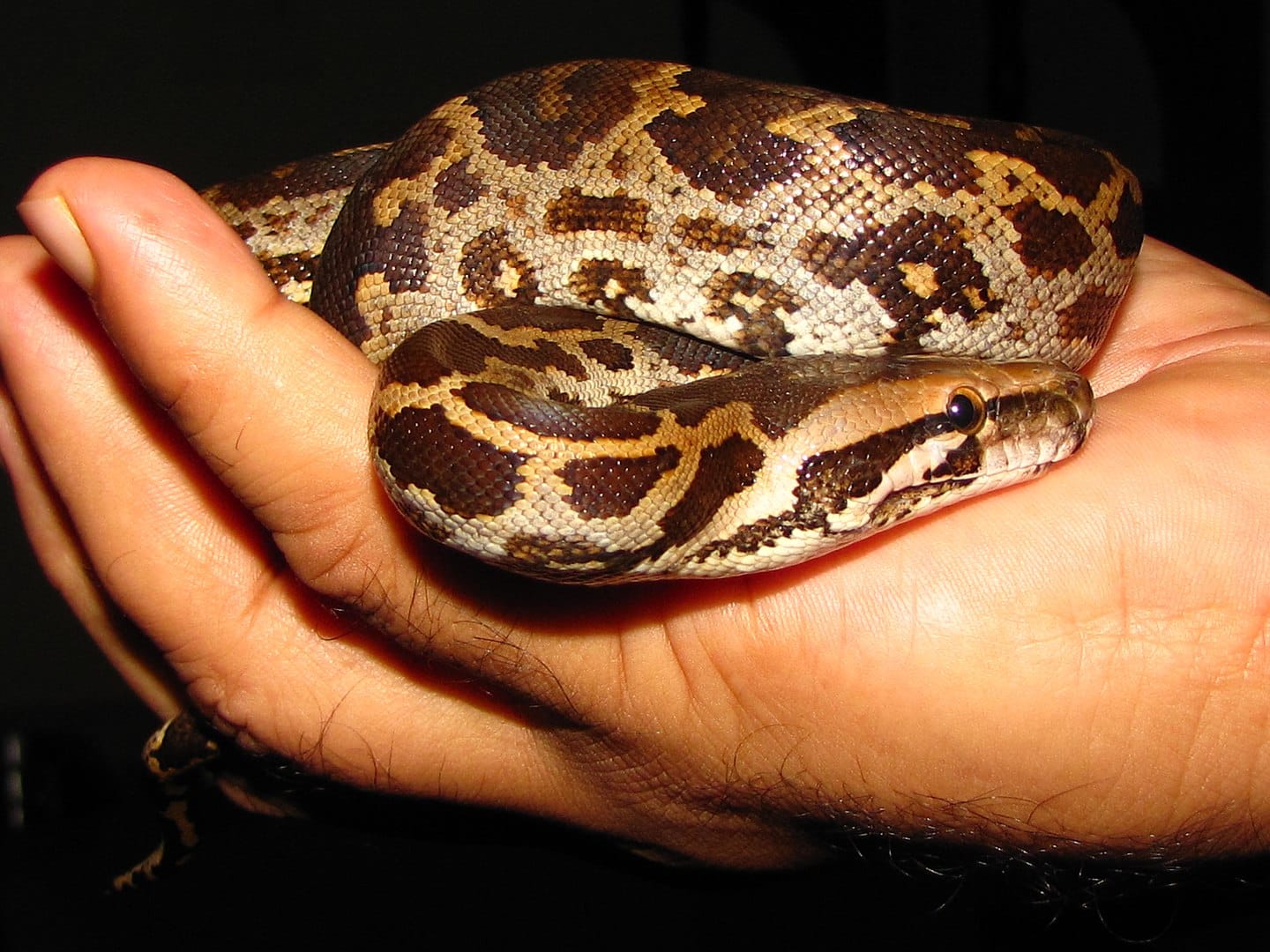 Python Goes After Porcupine And It Doesn’t Go Too Well

Indian rock pythons eat a lot of things but porcupines are hard to swallow. Porcupines have quills for a reason, and that is to better defend themselv

How To Get Your Hognose Snake to Start Eating Again
If You Can’t Care For Your Pet Snake, Don’t Release It Into The Wild

Indian rock pythons eat a lot of things but porcupines are hard to swallow. Porcupines have quills for a reason, and that is to better defend themselves from predators. In the case of an Indian rock python (Python molurus) trying to eat the quilled mammal that was captured on video, the porcupine lived another day.

1. Know your strength
2. Use it at the right time, wisely.
Porcupines are smart that way. They can handle any predator. Something to watch and learn. Via FB. pic.twitter.com/GSQgq51t75

The video, posted to social media by Sudha Ramen of the Indian Forest Service, shows an Indian crested porcupine (Hystrix indica) defending itself against the python, first by biting it and then by turning away and showing its tail full of quills. The spiky rodent finally swatted the reptile with its quilled tail.

Indian rock pythons are large constricting snakes that occur in India, southern Nepal, Pakistan, Sri Lanka, Bhutan, and Bangladesh. It averages near 10 feet in length, though the largest recorded species measured 4.6 m (15 ft) in length and weighed 52 kg (110 lb). The species is related to the Burmese python, which was once considered a subspecies of the Indian rock python but is now considered its own species, Python bivittatus.

Both species have been documented to be crossbreeding in the Florida Everglades, where both are considered invasive species, according to a study published in August 2018. Researchers with the U.S. Geological Survey were initially studying the genetics of the Burmese python in an effort to better get a grasp of how they spread and what could be done to control them. They took tail tissue samples of 400 snakes that were captured in south Florida, and of the 400 sampled, the researchers found genetic markers for the Indian python in 13 snakes. This, the researchers say, over time, could create a super snake, as both species prefer different environments. The Burmese python is adapting well in the swamps, and the Indian python, also called the Indian rock python, preferring dryer and elevated ground.