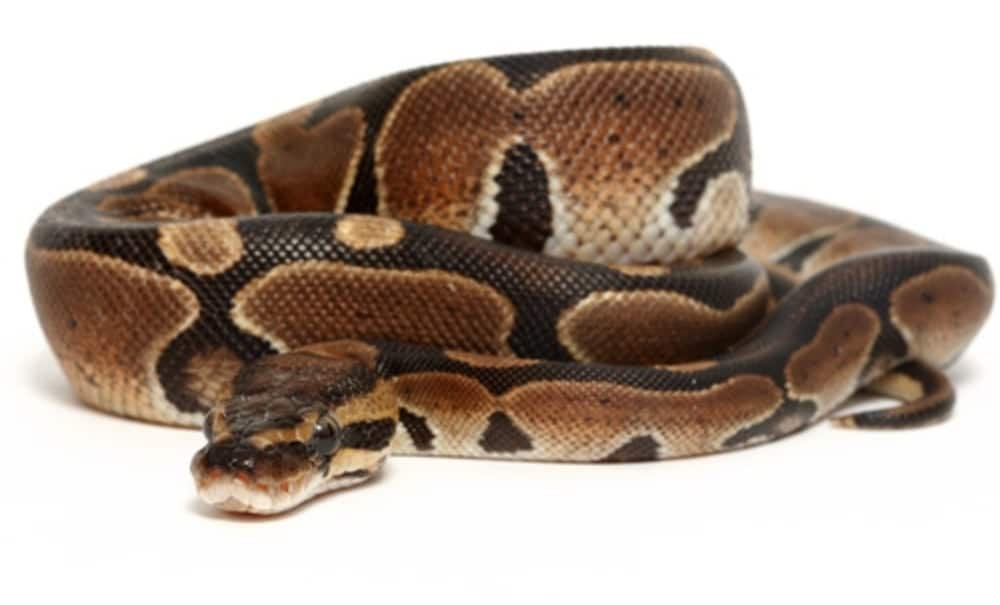 Two thieves entered a Peabody, MA Petco and ran off with an albino cinnamon ball python (Python regius) that they falsely told the sales clerk that th

Two thieves entered a Peabody, MA Petco and ran off with an albino cinnamon ball python (Python regius) that they falsely told the sales clerk that they would pay for. The man and woman entered the store last week and asked an employee if they could “play” with the snake. When the employee said it was against store policy, the man offered to purchase the reptile. The employee boxed the snake up and took it to the register area, according to police. This is when the couple grabbed the box and took off running and fled in a 2020 Nissan Altima.

“We are aware of and shaken by the theft of a pet snake from our Petco store in Peabody,” a spokeswoman for the retailer said in an email sent to Salem News. The company is “working closely with authorities to help find the missing animal.”

The snake was valued at $300. The theft of reptiles from pet stores is rare but not uncommon. When people resort to stealing reptiles, it makes you wonder if they are stealing to sell or to keep. If they are stealing to keep, chances are they probably don’t have the resources to care for the animals properly. Hopefully the thieves in this case will be caught and prosecuted to the fullest extend allowed by law. Anyone with information regarding the theft of this reptile can call the Peabody Police Department tip line at (978) 531-1212.