Pennsylvania Mulls Permits For Reptile And Amphibian Owners And Dealers

Annual permits would be $200 for dealers and $25 for owners.

Pennsylvania is considering legislation that would mandate pet owners and dealers to acquire an appropriate permit from the state’s Fish & Boat Commission before possessing, purchasing or receiving a nonindigenous or exotic reptile or amphibian. Annual permit fees would be $200 for a nonindigenous or exotic reptile or amphibian dealer permit and $25 for a possession permit. It is not clear whether a possession permit would cover multiple animals. 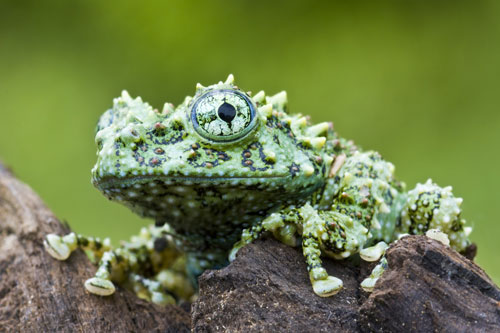 Pennsylvania House Bill 2233 also authorizes the state’s Fish & Boat Commission to establish standards for the housing and care of the reptiles and amphibians and for the protection of the public from these animals. The commission would not be able to grant any permits until it “is satisfied that the provisions for housing and caring for the nonindigenous or exotic reptile or amphibian and for protecting the public are proper and adequate and in accordance with the standards established by the commission.”

The legislation also instructs the commission to institute a 30-day program prior to the permit program’s effective date to allow residents to relinquish unwanted reptiles and amphibians but does not address issues permits to current reptile and amphibian owners. The legislation, if approved, would become effective Jan. 1, 2013. House Bill 2233 would also make it unlawful for any person to release a nonindigenous or exotic reptile into the wild, fail to safeguard the public from an attack by such an animal, or recklessly engage in conduct which could place another person in danger of an attack by such an animal.

Violations of the law could result in fines of up to $100 and prison terms of up to 20 days. The commission’s executive director would also be empowered to revoke or suspend permits for violations and to order the disposal of any nonindigenous or exotic reptile or amphibian held. The legislation has been assigned to the House Game & Fisheries Committee.

The Pet Industry Joint Advisory Council reports that, as written, the bill is overbroad in its regulation of these animals as it includes all reptiles and amphibians not native to Pennsylvania—even those animals that do not pose a threat to public health or safety.