The number of injured bearded dragons being cared for by the group Rescue and Rehabilitation of Australian Native Animals of Broken Hill, New South Wales, Australia has more than doubled in the past two years, according to the group's president Lindy Hunt. Hunt says in 2010 to 2011, the group rehabilitated just 10 bearded dragons. Between 2011 and 2012, that number increased to 26 animals. 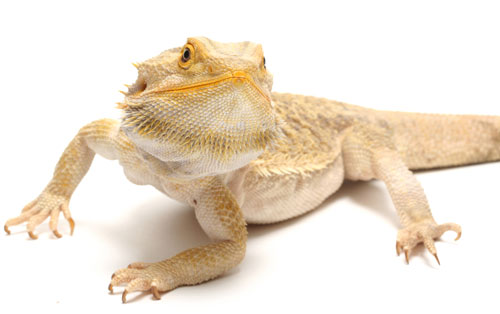 Hunt says rain can be attributed to the increase in the population of bearded dragons in the far west of outback New South Wales, Australia, and may be the reason that the group saw more injured dragons. She says that the lizards are often hit by cars and come into the facility with broken jaws and other maladies.

"The number of bearded dragons that comes in probably outnumbers emus and kangaroos three to one, and I guess people don't give them a lot of thought because they're not cute and cuddly, but they're certainly an important link in the food chain out here," she told the Australian Broadcasting Corp.

"They are indigenous and they have as much right as any other native animal to be able to live well." 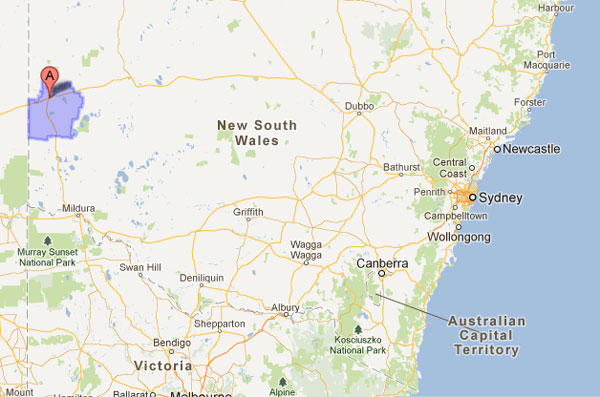 Rescue and Rehabilitation of Australian Native Animals is an all volunteer animal rescue group based in Broken Hill and serves up to the border of Queensland and ends halfway between Broken Hill and the town of Mildura, Australia. It offers educational talks to local schools as well as community talks about the native animals in the region, fund raising, rescue, and care for orphaned, injured and sick animals. For more information, visit http://www.rrana.20fr.com/

The bearded dragon is native to Australia and has become one of the most popular pet lizards available due to their docile nature and care requirements. They grow to about two feet in length and live between six and 10 years. Check the Quick-Care video here for more information, and read the bearded dragon care sheet here.