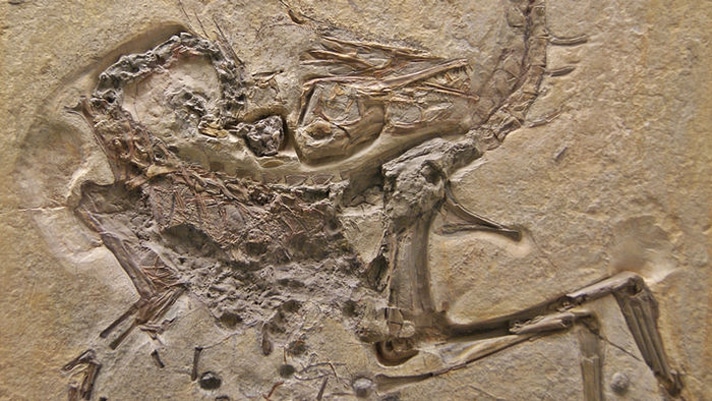 What species the lizard was has confounded scientists for more than 150 years.

A fossilized carnivorous dinosaur skeleton of Compsognathus longipes that was discovered in Bavaria in 1859 by Dr. Joseph Oberndorfer, had eaten a lizard in what was its last meal before it perished, and scientists for the last 150 years couldn’t determine what species the lizard was. 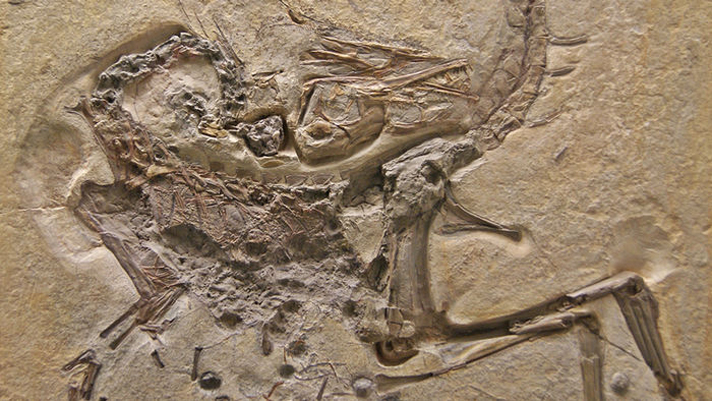 Schoenesmahl dyspepsia was inside the belly of Compsognathus longipes when the dinosaur perished.

It was initially thought to be a gecko species that roamed what is now Germany during the Late Jurassic period, Bavarisaurus macrodactylus, but a new research paper published posthumously by Dr. Jack L. Conrad of the American Museum of Natural History, says the lizard is a new species that was unknown to science.

The paper says that the lizard, named Schoenesmahl dyspepsia, which loosely translates to ‘beautiful meal that is difficult to digest,’ differs from that of Bavarisaurus macrodactylus due in part to the presence of paired bones in the skull, which B. macrodactylus lacked.

Conrad conducted phylogenetic analysis of 220 reptiles to come to his conclusion that the gecko-like lizard that was the last meal of Compsognathus longipes is a new species.

“The gut content specimen is a diagnostic new species – a squamate holotype in a dinosaur holotype,” Conrad wrote in the abstract describing the new species. “It is an ardeosaurid based on the presence of a posteroventral process of the jugal, absence of a lateral parietal flange at the frontoparietal suture and a posteriorly broadened mandibular retroarticular process.”

The abstract “A new lizard (Squamata) was the last meal of Compsognathus (Theropoda: Dinosauria) and is a holotype in a holotype,” can be read on the Zoological Journal of the Linnean Society website.