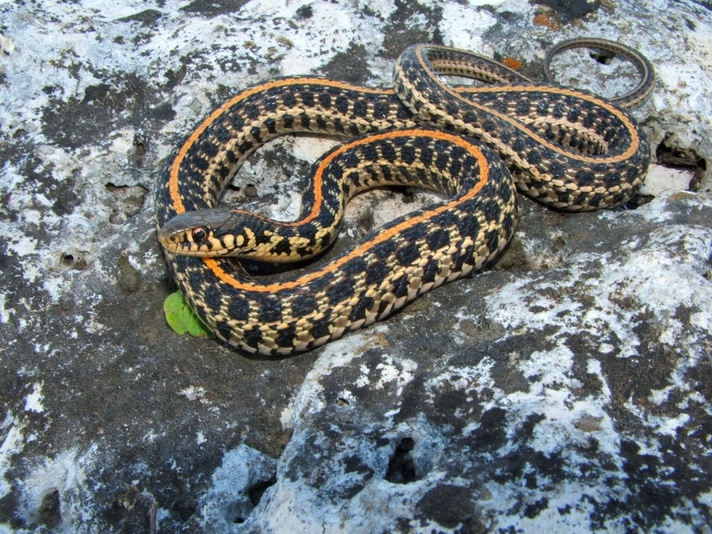 How would you react if you found more than 100 plains garter snakes  (Thamnophis radix) in your home? A family in the Saskatchewan capital of Reg

How would you react if you found more than 100 plains garter snakes  (Thamnophis radix) in your home? A family in the Saskatchewan capital of Regina in Canada didn’t panic or freak out like some families would, but rather, they called their local wildlife rehabilitation center, the Salthaven West Wildlife Rehabilitation and Education Centre, which sent two officials out to the house to see what exactly was going on. When they arrived they began searching the basement and found just a few garter snakes. 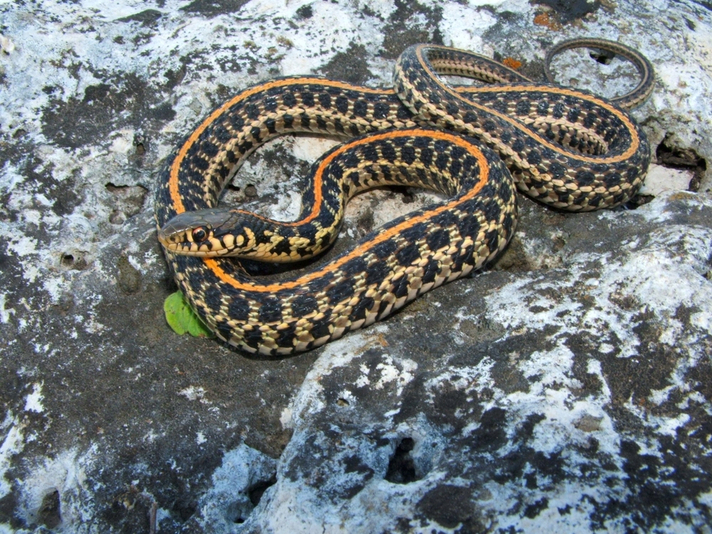 How would you react if you found more than 100 plains garter snakes (Thamnophis radix) in your home?

Further searches led to more and more snakes. They found the reptiles hiding in cracks in the floors, cracks in the walls, between boxes, virtually anywhere the snakes could crawl into, they found them. In all, the wildlife rehabilitation officials removed 102 garter snakes from the home.

“They were already starting to go into hibernation," Megan Lawrence, director of rehabilitation at the Salthaven West Wildlife Rehabilitation and Education Centre told CBC News Canada. "So we just were, you know, picking up boxes and things off the floor and just found them and just caught them by hand. And then we were transporting them in buckets and pillowcases."

The duo counted the snakes and separated them by size, the smallest just 22cm long and the largest more than a meter in length. Apparently it is not at all uncommon in that part of Canada for garter snakes to seek refuge in homes as the cold sets in.

The plains garter snake seeks winter refuge in the same spot each year, but what perplexes scientists is how they spread the word that a particular hibernation spot, in this case, someone’s home is a great place to seek shelter for the coming cold months.