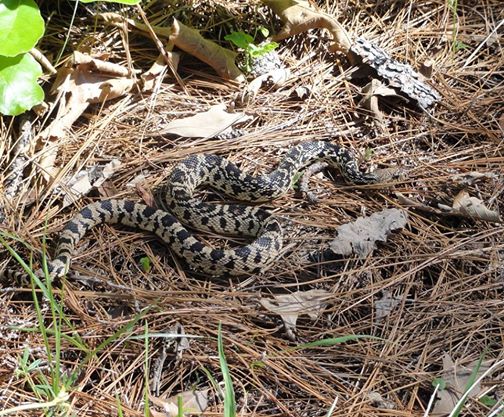 The Louisiana pine snake spends much of its life below the forest, underground.

Can You Keep A Radiated Tortoise With A Malagasy Tree Boa? No, You Can't
Two Non-Native Tortoises Found In Utah Desert Reserve
Roti Island Snake-necked Turtle Hatches At Chatanooga Zoo

The U.S. Fish and Wildlife Service has listed the Louisiana pine snake  (Pituophis ruthveni), whose last documented sighting in the wild was 15 years ago, as a threatened species under the Endangered Species Act (ESA). 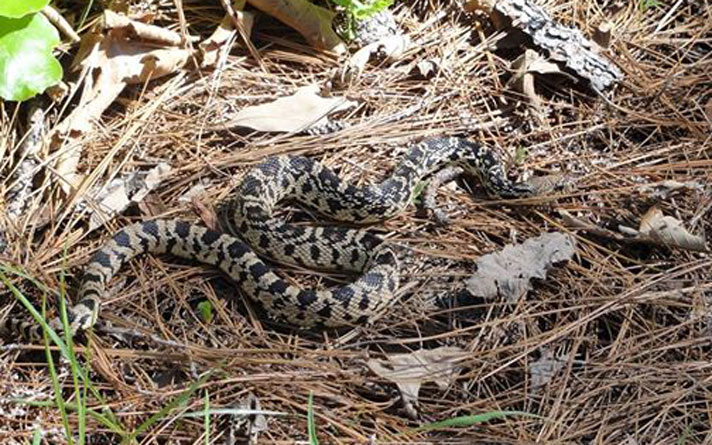 The Louisiana pine snake spends much of its life below the forest, underground.

The USFWS also is proposing a rule under section 4(d) of the ESA that would allow some forest management practices that are critical to the health of the forests but also important for the recovery of the species.

Among the practices that the proposal would allow include forest thinning, tree harvesting and tree planting. It would also allow for certain controlled burns as well as the use of certain herbicides.

“We will continue to work with all stakeholders to find creative ways to protect the pinesnake while reducing the regulatory burden on landowners,” the USFWS said in a statement posted on its website.

The Louisiana pine snake spends much of its life below the forest, underground.  It feeds on pocket gophers, which are also underground dwellers. They can grow to five feet in length and are black, brown and russet in coloration.

The proposed rules regarding forest management to better help the snake recover is currently under a 30-day public comment period. If you wish to comment, you can do so by May 7, 2018, electronically, using the Federal eRulemaking Portal at https://www.regulations.gov/ and enter FWS–R4–ES–2018-0010 in the Search box. You can also comment via postal mail or hand delivery at:
Public Comments Processing, Attn: FWS–R4–ES–2018-0010, U.S. Fish and Wildlife Service, MS: BPHC, 5275 Leesburg Pike, Falls Church, VA 22041–3803.