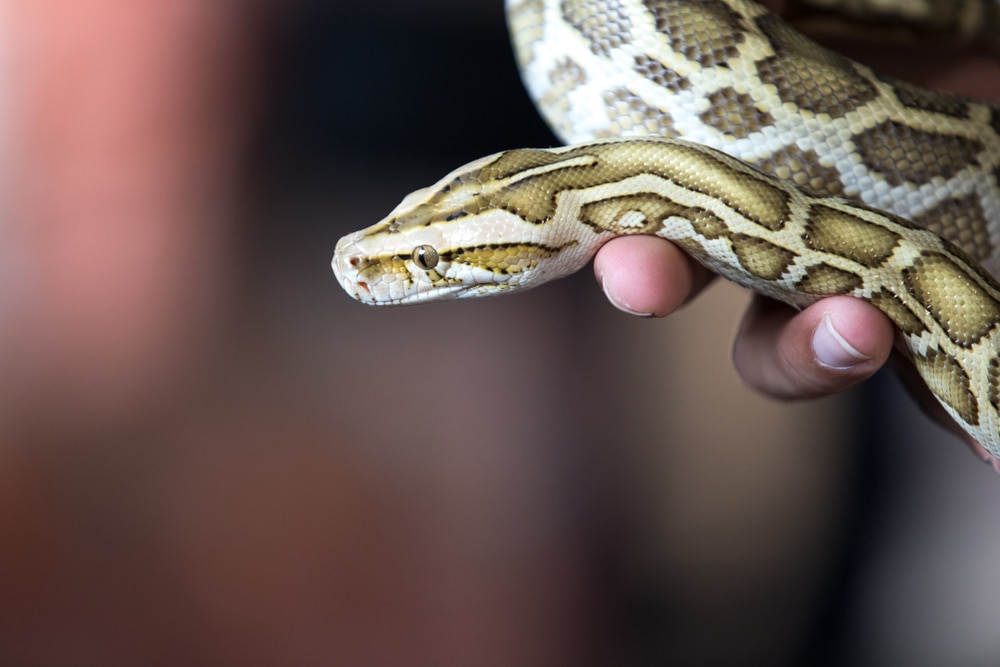 Is There A Snake That Does Not Bite?

People entering the herp hobby via a pet retailer often assume that if it’s for sale to the public, then it must be tame. Don’t assume that any animal will never bite.

Question: I need a snake that doesn’t bite. Ever! I bought a ball python for my daughter’s 11th birthday. The owner swore it wouldn’t bite. The second day she took it out, it bit her. It wasn’t serious, and the emergency room doctor said it didn’t require stitches. I don’t want any snake around that bites. Is there a kind you can guarantee as a perfect pet? 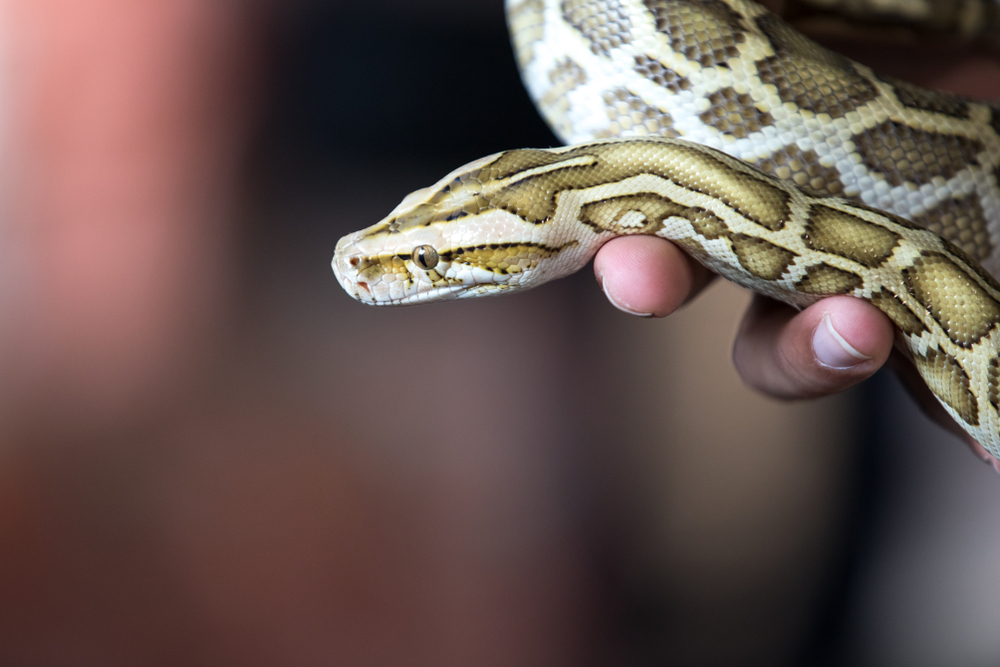 People entering the herp hobby via a pet retailer often assume that if it’s for sale to the public, then it must be tame. Don’t assume that any animal will never bite.

Answer: No. And anyone who answers yes is lying, though possibly out of ignorance.

The surge of interest in snakes as pets has been a positive event by and large. Millions of people have now gotten used to the idea that they’re not slimy and repulsive, as in the days of old, a quarter century or more ago. But with that easing of fears comes a little too much relaxation sometimes, mostly of our common sense. Let me prep you for my reply: Would you guarantee that a kitten you gave a friend would never bite or scratch? Never ever?

Snakes have made incredible progress toward domestication, and this includes being bred for docility along with all the cool color and pattern morphs. Most breeders of snakes and other herps for the mass pet market cull individuals with nervous temperaments from their projects. Some do it consciously, and others practice it unconsciously by simply not keeping specimens around for long that display undesirable characteristics like frequent biting, non-hardiness on common foods or defecating (pooping on you) during handling. Unless something shows up in the breeding sporting exciting new looks, there’s plenty of breeding stock to choose from otherwise to pass along solid pet traits.

It’s senseless to keep a snappy snake around for most serious breeders who hope to find homes for their progeny. Why risk passing on the tendency to bite with little provocation? Snakes and other herps that retain wild behaviors will not win friends or customers as readily as their tame counterparts. I’m sure our ancestors made similar decisions millennia ago when domesticating canines and felines to arrive at the breeds we have today.

Ugghh! I just realized that I finally stooped to doing something I’ve tried hard to avoid for decades—using that unsuitable word—tame—while describing herps.

Despite the rapid rate of herpetocultural progress, the ability to bite will never be bred out of snakes completely, just as it hasn’t in dogs and cats. People entering the herp hobby via a pet retailer often assume that if it’s for sale to the public, then it must be tame. Don’t assume that any animal will never bite. There are no guarantees.