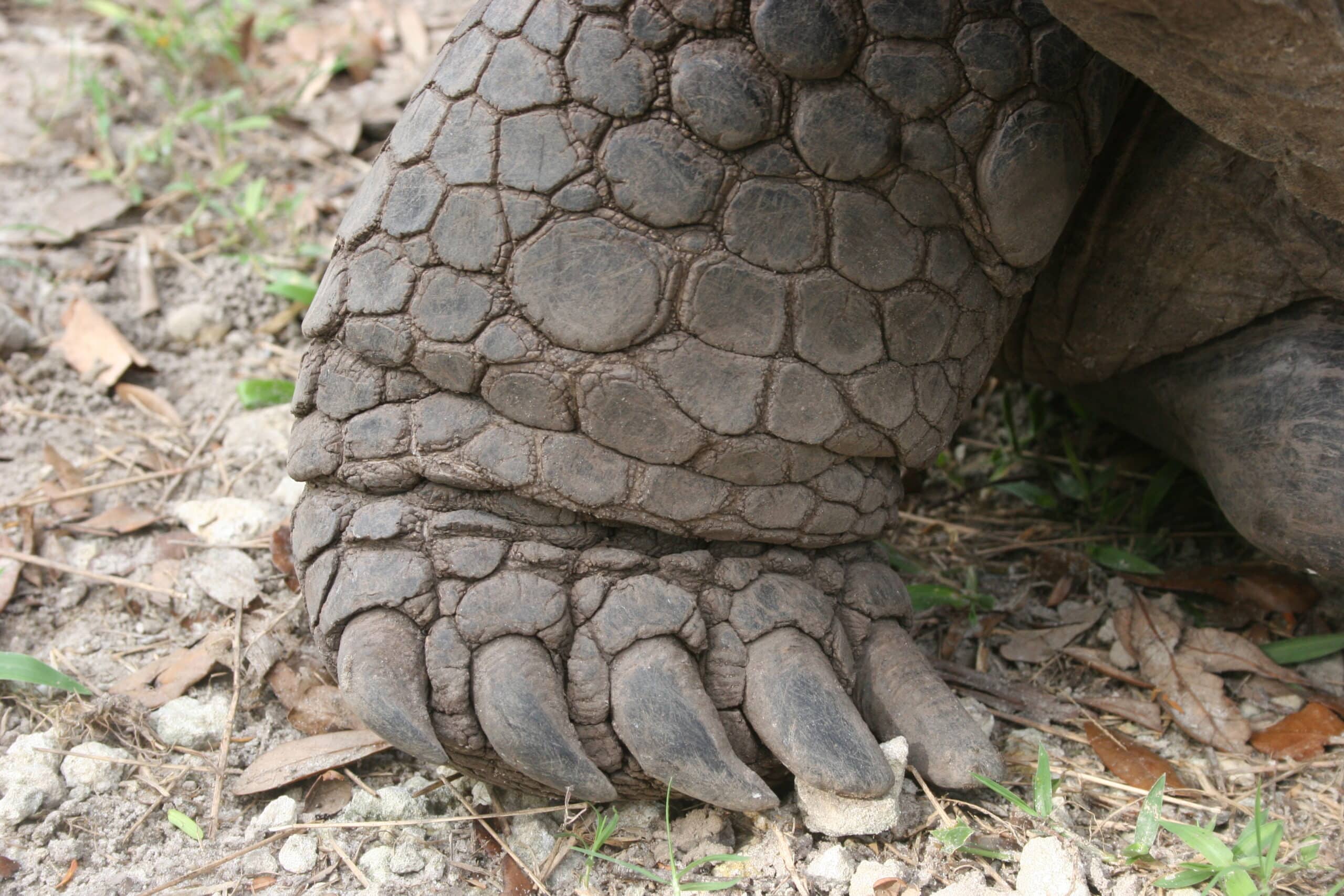 History of the Galapagos Tortoise

When I sit with a Galapagos tortoise, I can feel a charm I haven’t felt with another reptile. Although tortoises are sometimes considered p

When I sit with a Galapagos tortoise, I can feel a charm I haven’t felt with another reptile. Although tortoises are sometimes considered primitive and regal, their individuality gives the Galapagos tortoises that “gentle giant” type of aura. While the threatened Galapagos Tortoise (Geochelone Nigra) is now federally protected, that was only required after their populations quickly plummeted. 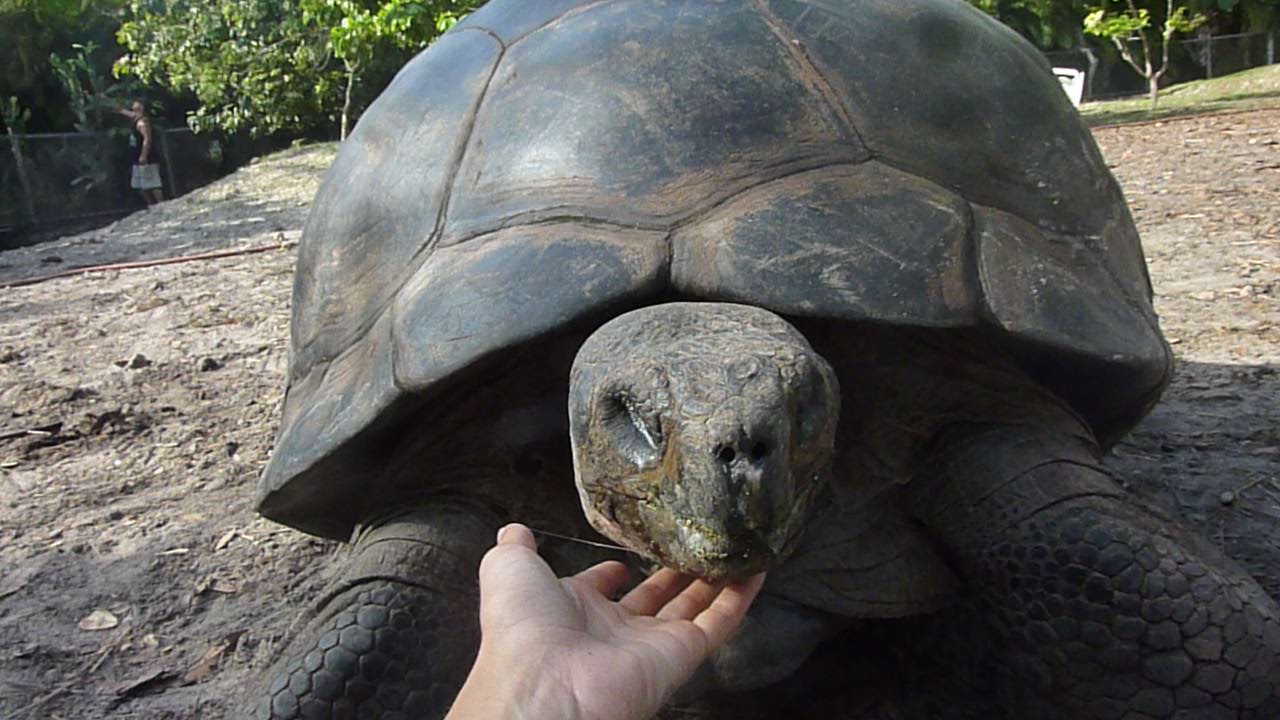 The Galapagos Tortoise (Geochelone nigra) is the largest tortoise species on earth.

Chelonian reproductive strategy isn’t the best evolutionarily, but looking like a rock really worked for them over the eons. That is, until humans started causing their extinctions. As the oldest living extant reptile species, turtles and tortoises have survived over the eras.

The Giant Galapagos Tortoise was made famous by Charles Darwin’s expeditions to the islands, where he developed his theory of evolution. As the father of evolutionary biology, the Galapagos became an iconic symbol. There was once hundreds of thousands of tortoises that roamed these islands off the coast of Ecuador, which is how the “Galapagos” Islands got its name. “Galapago” translates to “saddle,” a term used by sailors to describe the shapes of the giant tortoises’ shells.

When pirates, explorers, and whalers discovered that the giant tortoises could survive without food or water for close to a year, they exploited the species to near extinction. And sometimes, the largest tortoise species in the world would be too heavy for the ships and they would be thrown overboard. This lasted for two horrifying centuries before protection occurred for the species. This caused many deaths and is also the hypothesis as to how some subspecies floated to other islands to cause hybrid subspecies and localities. Along with this devastation, the invasive rice rats brought on by trade and agriculture killed off nearly all hatchlings over many generations. This massive loss ultimately resulted in three out of the fifteen subspecies becoming extinct, with the last Pinta Island Tortoise (Chelonoidis nigra abingdonii) passing in 2012, named “Lonesome George.” It is estimated that around 20,000-25,000 tortoises are in the wild today. 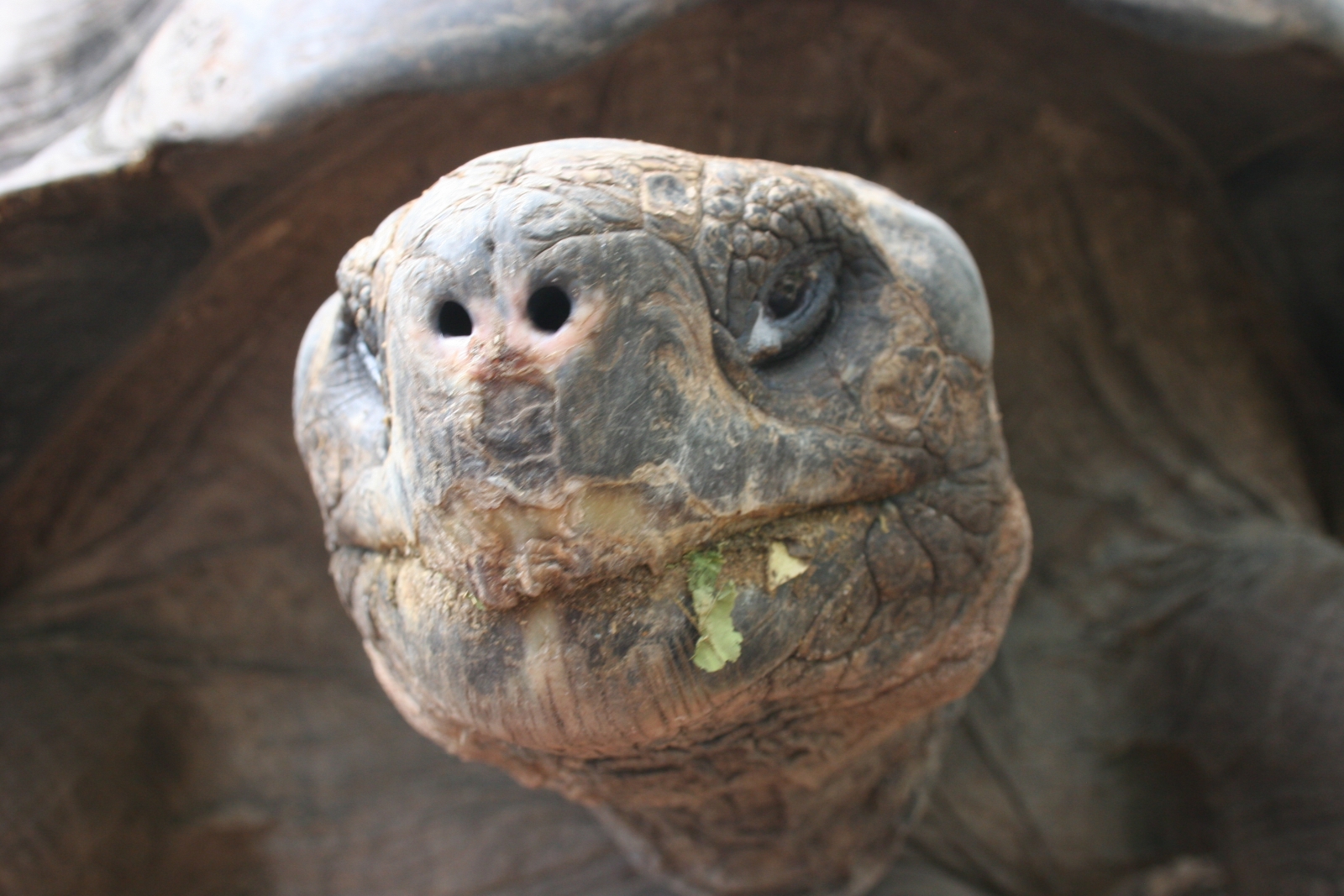 The future is brighter for the Galapagos Tortoise.

Luckily, the species’ incredible longevity of over 150 years helps conservation projects work to save the entire species. They seem to be doing well in captive programs, and almost all of the invasives rats have been removed by dedicated conservation efforts.

Tortoises are slow to reproduce, which can be a benefit for captive breeding programs (so we can do it right), but it does have cons, like a negative influence to their wild populations. They are slow, it takes them a long time to “get it right,” and if they flip upside down for too long, they can die. Although many of their characteristics have helped them survive over time, it doesn’t help them one bit against exploitation caused by human activity. It seems that the tortoises wont give up despite the awful past, and determined conservation programs show a brighter future for this peaceful species. The Galapagos Islands are now federally protected, with heavy laws in place for preservation of all wildlife. Captive breeding groups are thriving, and hatchlings have been spotted in the wild for the first time in 100 years. To remember the past is to not repeat it, and while the Galapagos Tortoise was once exploited because of awareness, we now use it to protect them.

Read more about them here!