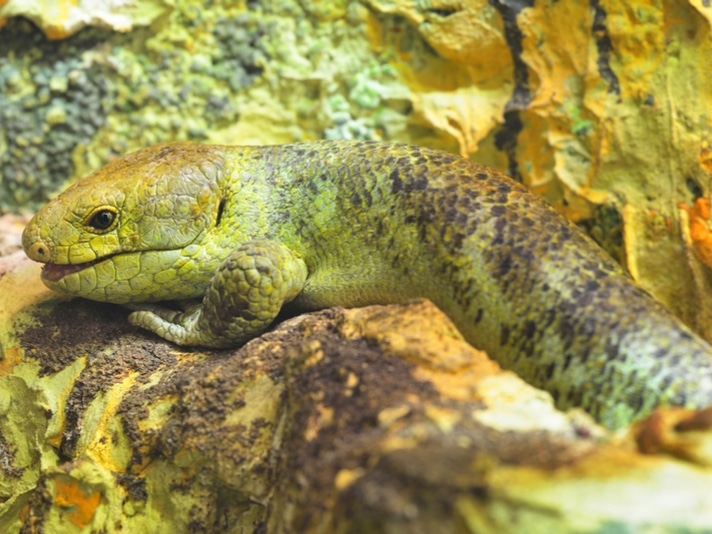 The importation of the giant monkey-tail skinks was halted in 2001 when the species was listed as Appendix II on CITES.

Q: I’m interested in one of those big monkey skinks. My brother said they used to be available. I never see them listed. Are they still available to buy?
Daniel Geist, Fredericksburg, Md. 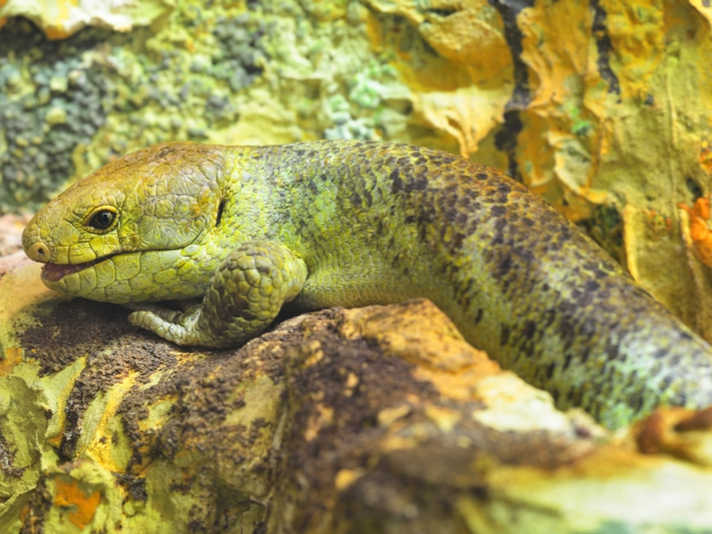 The importation of the giant monkey-tail skinks was halted in 2001 when the species was listed as Appendix II on CITES.

A:  The giant monkey-tail or prehensile-tailed skinks (Corucia zebrata) from the Solomon Islands have indeed become scarce today. Their importation was halted back in 2001 when the species was listed as Appendix II on CITES, the Convention on the International Trade in Endangered Species. But the story is not totally bleak.

Captive breeding of Corucia has been proceeding at a slow but steady pace the past decade in zoos and private collections. These cool lizards have a very low reproductive rate – one or occasionally two live-born neonates at a time. Babies are relatively huge and resemble miniature adults. Presumably, their survival rate in nature is high to allow such low fecundity, but this works against their becoming abundant in captivity anytime soon.

You’ll just have to scan various marketplaces for them to hopefully snag one when and if it pops up for sale. Better yet, locate breeders and get in line with a deposit for captive-bred offspring in the future. Search for their Latin genus name—Corucia—as that’s how many professional breeders refer to them. And save up your dollars because prices are not likely to come down for quite awhile. Those wise herpetoculturists who amassed one or more colonies of breeders know their progeny are in short supply and increasing demand.