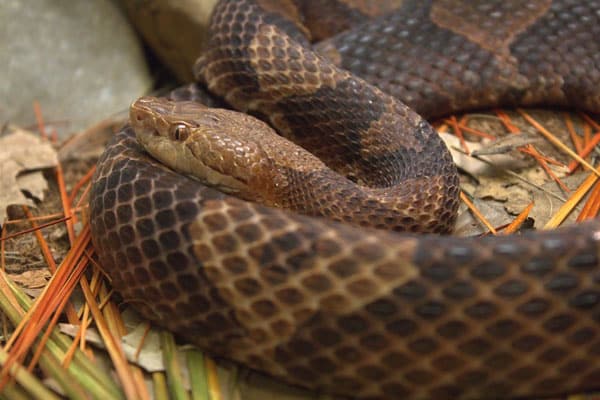 The state herpetologist for Georgia wants to examine more data before he makes an assessment on a study that says that the decline in common kingsnake (Lampropeltis getula) populations has led to a rise in copperhead (Agkistrodon contortrix) populations in coastal Georgia. According to the Atlanta Journal Constitution, John Jensen, the state's herpetologist and a biologist with the Georgia Department of Natural Resources has seen the data published by Orianne Society researchers and the Joseph W. Jones Ecological Research Center. Jensen, however, wants to see more data before he draws a direct correlation between declining kingsnake populations in some areas that have seen large populations of copperheads.

Jensen says that while there are indeed areas in the state where kingsnakes have declined, other areas of the state have strong populations of the reptile. He wants more data on the areas in which the kingsnake has declined as well as data on where they have not declined before he makes any scientific judgment regarding the possible increase in copperhead populations in coastal Georgia. He said that copperheads are not the only prey item for kingsnakes in the state, so other possible reasons need to be addressed. 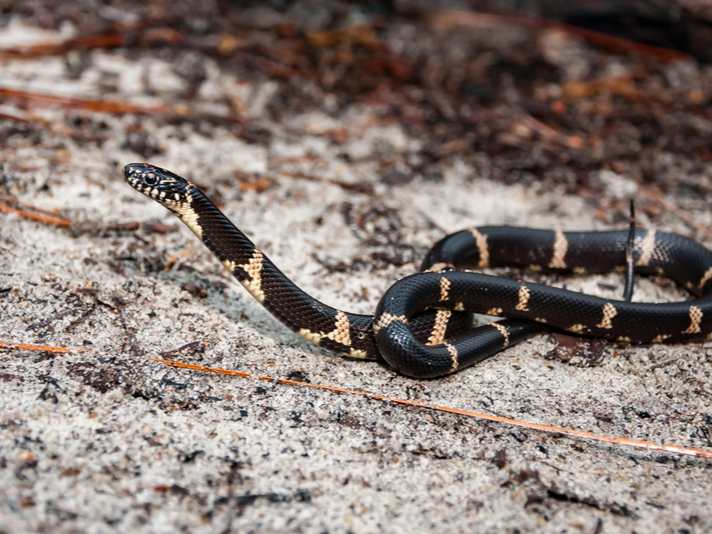 The study was published this month in the journal Herpetologica. During the study, the authors set 377 traps and captured 299 kingsnakes versus 2,012 copperheads, and speculated that the rise in copperhead populations goes hand in hand with the decline in kingsnakes. The original study doesn't conclude as to why kingsnakes are in decline in the state. Previous studies have suggested that habitat loss, road mortality, pollution, toxin buildup in their tissues, fire ants and overcollection for the pet trade could all play a role.