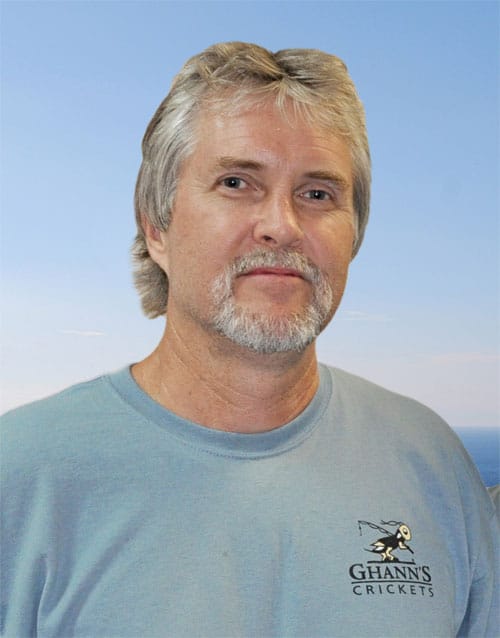 Clay Ghann, owner of Ghann's Cricket Farm, has been invited to speak at an arthropod conference in Vienna, Austria.

Clay Ghann, owner of Ghann's Cricket Farm, has been invited to speak at the Blueprint for the Future of Arthropod Rearing and Quality Assurance conference in Vienna, Austria, in October.

Ghann will give a lecture titled "The Use of Mass-Reared Insects for Pet Food." While at the conference, Ghann hopes to network with other insect experts and learn more about the deadly species-specific cricket virus affecting many cricket growers throughout the United States and Canada.

Topics covered at the conference will include uses of irradiation technology, the role of microbiota in insect rearing, mites, new technology in the industry, industry concerns, and innovative applications of insect mass rearing. Some attendees will take a tour of a sterile-insect rearing facility in Seibersdorf, Austria.

Augusta, GA.-based Ghann's Cricket Farm has been producing crickets for 58 years. Ghann is the second-generation owner.