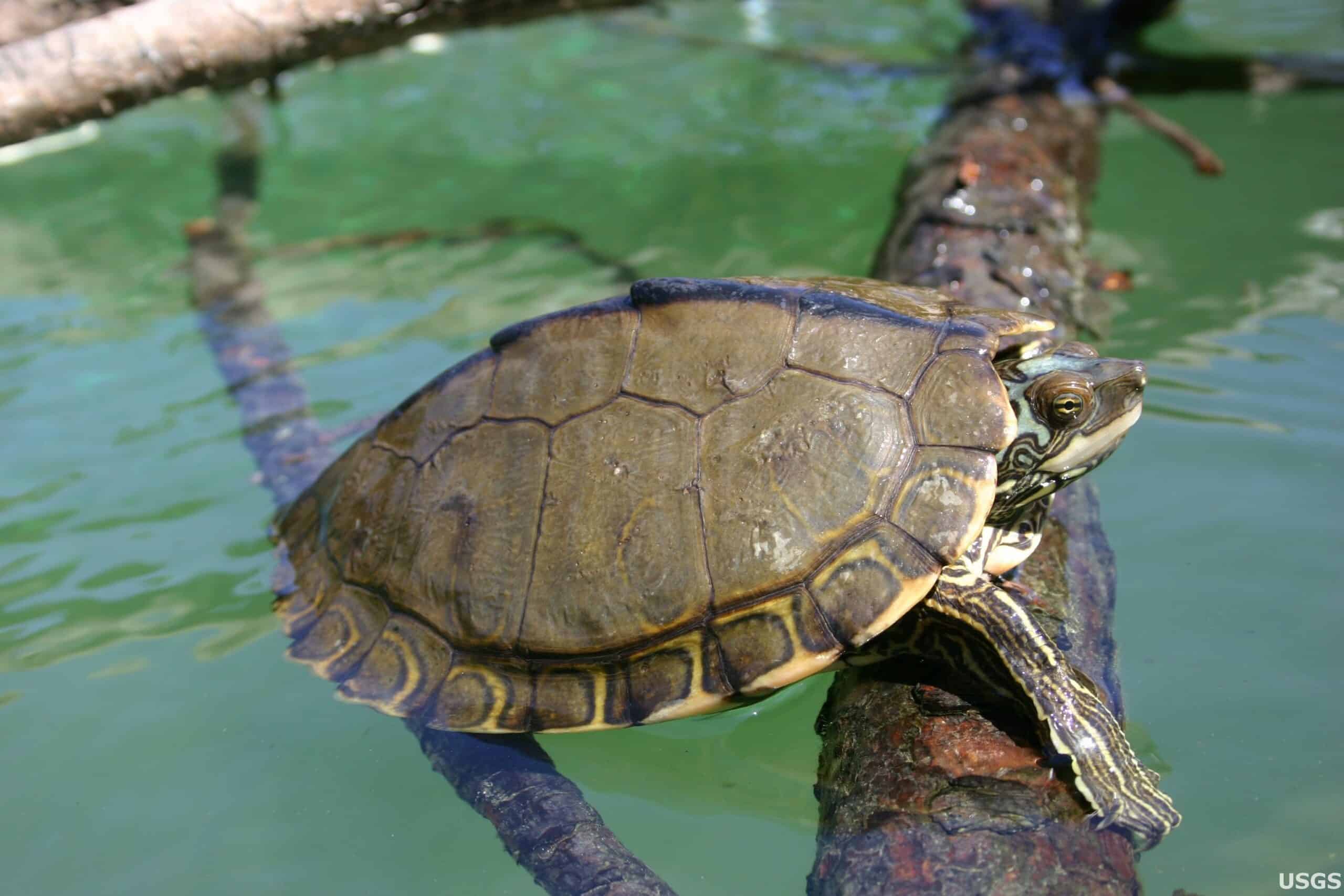 The Pearl River map turtle and the Pascagoula map turtle are only known to inhabit two river systems in Mississippi and Louisiana.

The Center for Biological Diversity and Healthy Gulf announced today that they have filed a lawsuit alleging that the Trump Administration has failed to protect the Pearl River map turtle  (Graptemys pearlensis) and the Pascagoula map turtle (Graptemys gibbonsi), two turtle species that are only known to inhabit two river systems in Mississippi and Louisiana. The Center announced its intent to sue the administration in November 2018. The U.S. Fish and Wildlife Service was petitioned in 2010 to protect these turtles under the Endangered Species Act yet the agency has not taken a position, some 10 years later. The Obama administration did not act on the petition and neither has the current administration. 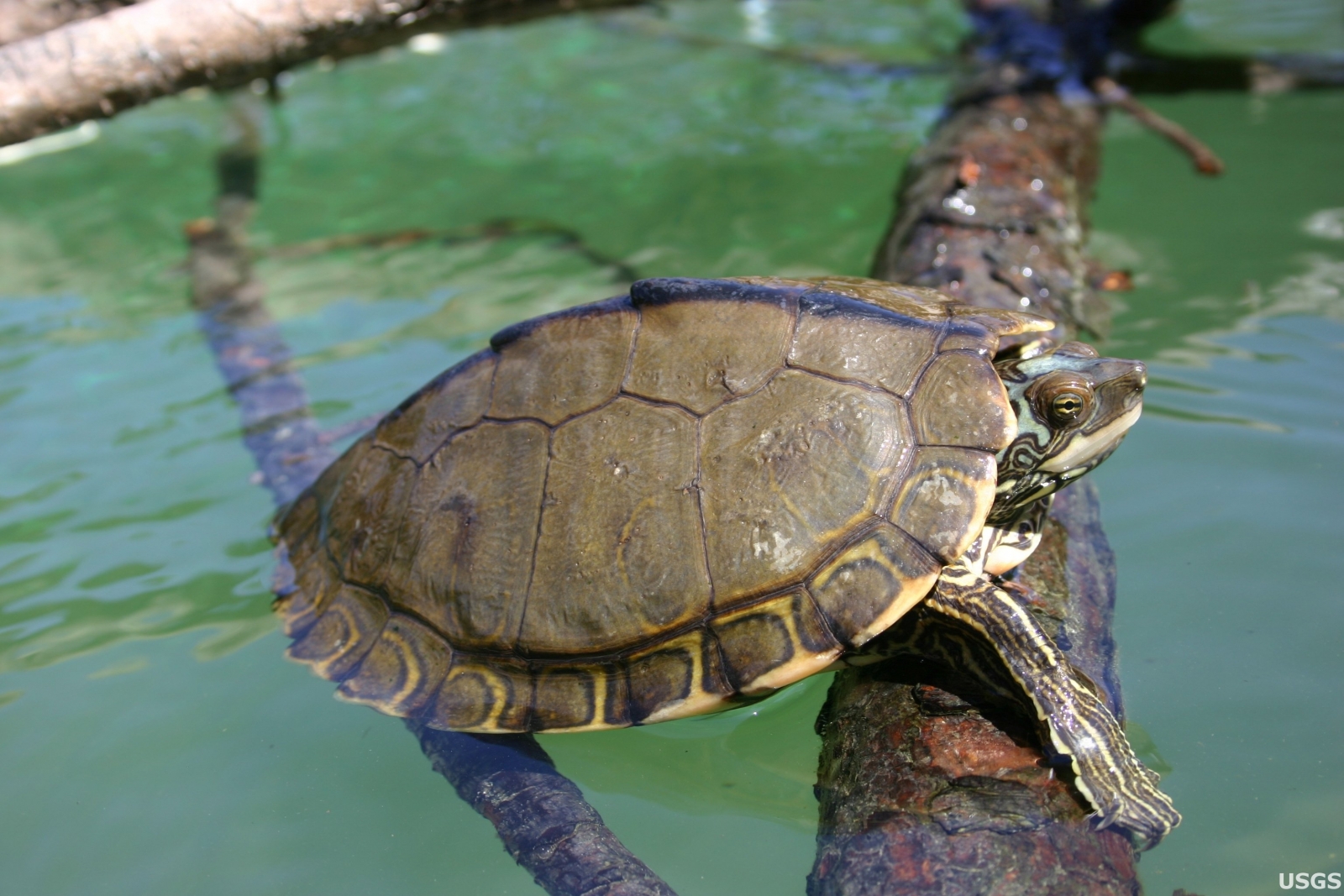 “The U.S. Fish and Wildlife Service’s slow approach to protecting this turtle and its habitat has made it easier for the local Drainage District to follow the lead of developers and pursue the most environmentally damaging alternative for Pearl River flood management — dredging and damming to give Jackson Mississippi an urban riverfront,” Andrew Whitehurst, Healthy Gulf’s water program director said in a statement released to the media.

According to the Center, these reptiles are threatened by habitat loss, habitat degradation due to dams, floodplains clearing and river channelization. Other threats to these turtles include the harvesting of these reptiles for the Asian food and so-called medicinal markets and collection for the pet trade.

Loading...
Newer Post
Eastern Indigo Snakes Breeding On Their Own In Alabama
Older Post
The State Of Texas Wants To Know When You See A Texas Horned Lizard
Advertisement