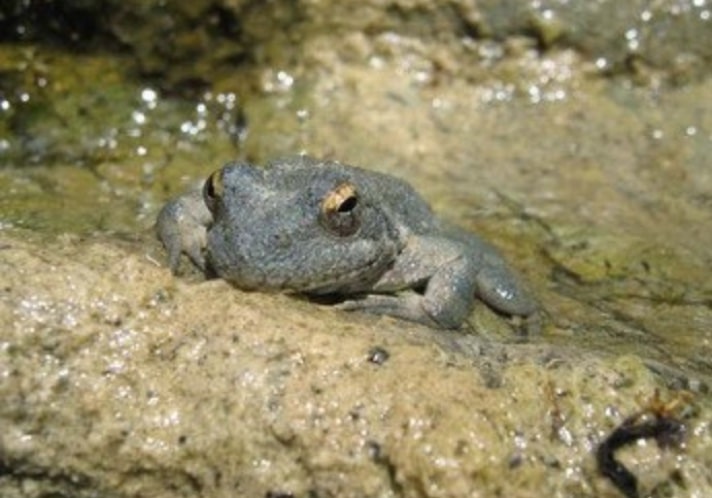 The California Department of Fish and Wildlife has recommended endangered species act protections for five populations of yellow-legged frogs.

The yellow-legged frog (Rana sp.), which has disappeared from more than half of its native range in California, has been recommended for California Endangered Species Act protections by the California Department of Fish and Wildlife. The recommendation comes after a petition by the Center for Biological Diversity was filed on behalf of the amphibian in 2016. A vote on whether to protect the frogs will take place December 11, 2019. 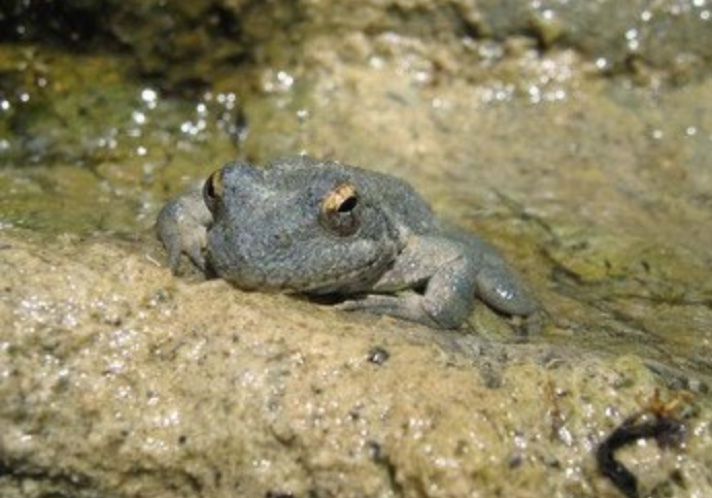 The California Department of Fish and Wildlife has recommended endangered species act protections for five populations of yellow-legged frogs.

“We’re thrilled the department agreed these special frogs need protection,” Jenny Loda, a Center biologist said in a statement released to the media. “That would also safeguard the beautiful coastal and Sierra foothill streams where they live. The frogs would benefit, but so would people who need these streams for clean drinking water and recreation.”

Dams, water diversion, logging, mining, and livestock grazing have been proven detrimental to these amphibians, and other threats such as climate change, pesticides, pollutants, disease and habitat damage have also had negative effects on these animals.

Several populations of these frogs have also been wiped out by chytrid fungus, and efforts to breed them and release back into the wild have had mixed results