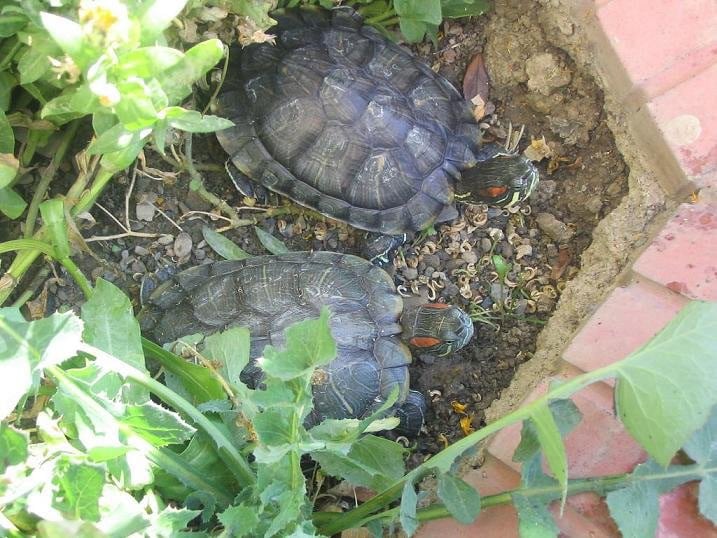 The Center for Disease Control has announced that 21 people in 13 states have been infected with a strain of Salmonella Oranienburg that was most likely contracted from pet turtles. There have been seven hospitalizations. Thankfully, no deaths have been reported. The CDC says that epidemiologic and traceback evidence point to the reptiles as the likely source. 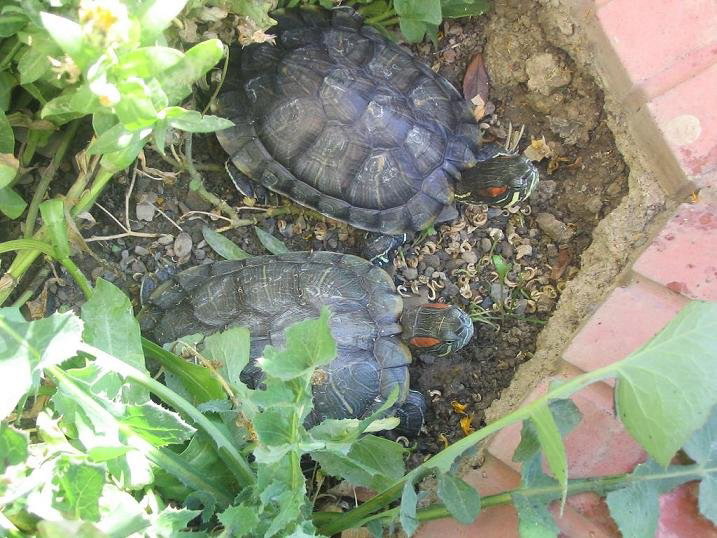 The CDC interviewed the people and found that 12 of 17 of those who cotracted salmonella had handled a turtle. The illnesses started around May 29, 2019 to September 3, 2019.

The illnesses were reported in the following states: States and number infected.

The CDC has provided the following guidelines when handling turtles and other reptiles, which are all known to carry Salmonella.

Those considering the purchase of a red-eared slider or other turtle should do so from a reputable pet store or turtle breeder and not from street or swap meet vendors or other vendors that don’t follow the law. Turtles with shell lengths of less than 4 inches should not be purchased as pets or given as gifts, according to the CDC.