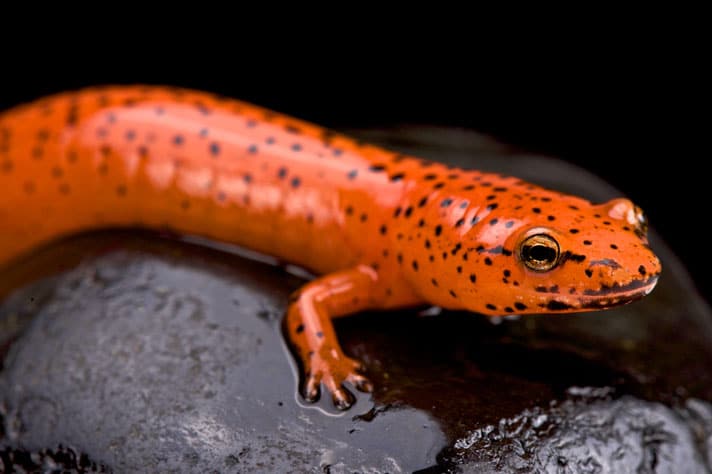 Can A Reptile Be Partially Albino?
Video: These Snake Catchers In Singapore Get It Done Like A Boss
Breeding Blue-back Reed Frogs

Virginia may have an official state amphibian soon as a bill awaits Gov. Ralph Northam’s signature for the red salamander (Pseudotriton ruber) to be given the distinction. 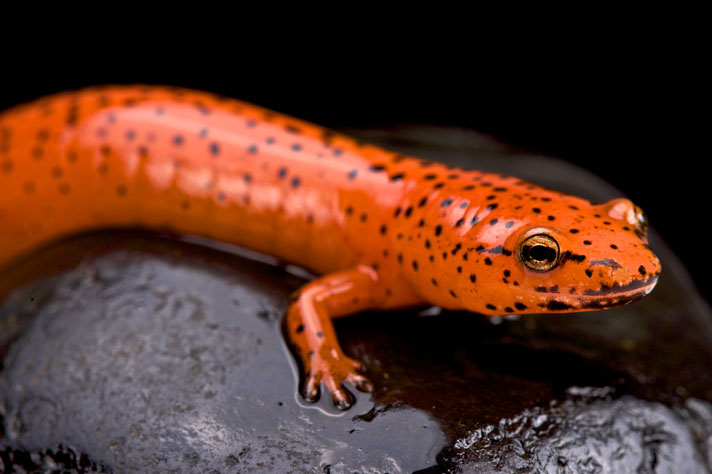 Del. Eileen Filler-Corn, D-Fairfax, sponsored the bill at the urging of young conservationists with the Salamander Savers, a 4-H Club in the city whose members range in age from 8 to 18, according to WHSV.com.

“I am excited to introduce these bright young activists to the civic process,” Filler-Corn told WHSV.com. “It is my hope that this is just the beginning of their engagement with government and that they will continue their advocacy for years to come.”

“When our lake was dredged and my kids asked me questions that I could not answer, as a home-schooling mother, I made it my mission to try to find answers to their questions,” Anna Kim, the club’s adult leader and mother of Jonah Kim, 14, the club’s president, told WHSV.com.

In addition, Kim said that her son wanted to give a voice to the animals who could not speak for themselves.

“We chose the red salamander because it lives in a variety of different habitats throughout Virginia,” he said. “We thought it was easily recognizable and would be interesting to people who have never seen a salamander.”

Hopefully, the governor will take a look at the red salamander and will make a decision that the Salamander Savers will be happy with.