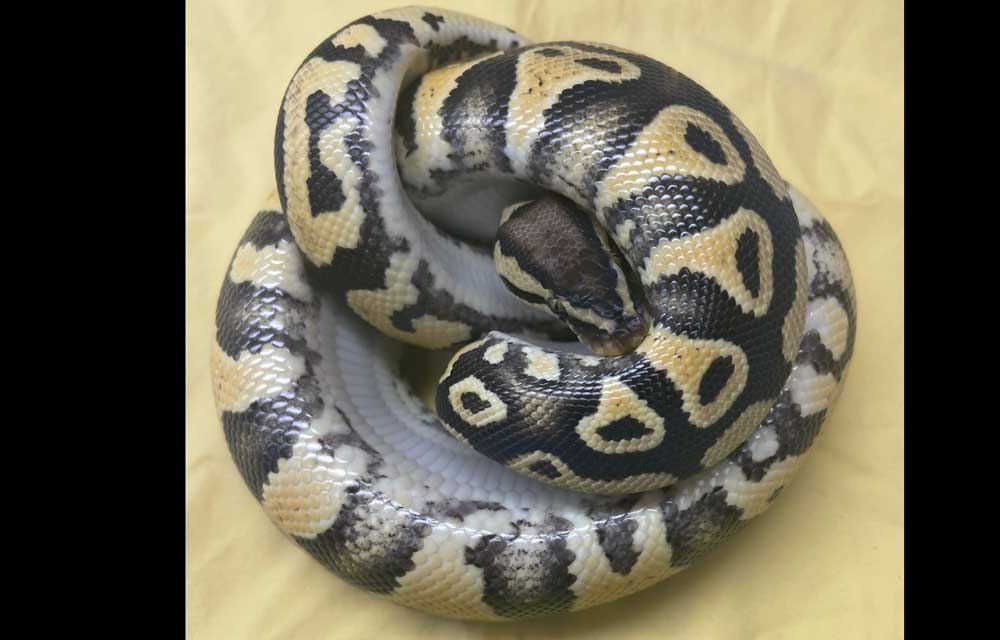 Snakes are illegal to keep in Hawaii.

Snakes are illegal to keep in Hawaii.

A ball python (Python regius) was surrendered to the Honolulu Zoo January 11 by a person who says it was found in Kahalu’u, which is on the North Shor

A ball python (Python regius) was surrendered to the Honolulu Zoo January 11 by a person who says it was found in Kahalu’u, which is on the North Shore of O’ahu. Zoo personnel contacted the Hawai`i Department of Agriculture, which dispatched agricultural inspectors with the Plant Quarantine Branch to retrieve the reptile. The ball python measured 28 inches in length and will be kept at the PQB while it waits to be sent to the mainland. There are no native snakes in Hawaii and it is illegal to keep them as pets.

Surrendered animals are not euthanized by the state and are sometimes relocated to an appropriate facility on the mainland, the department of agriculture said in the statement announcing the surrender of the snake.

“The State offers amnesty for the voluntary surrender of illegal animals because we do not want these animals set free in the wild,” said Sharon Hurd, chairperson of the Hawai`i Board of Agriculture. “Surrendered animals will not be euthanized and may eventually be relocated to an appropriate facility on the mainland.” 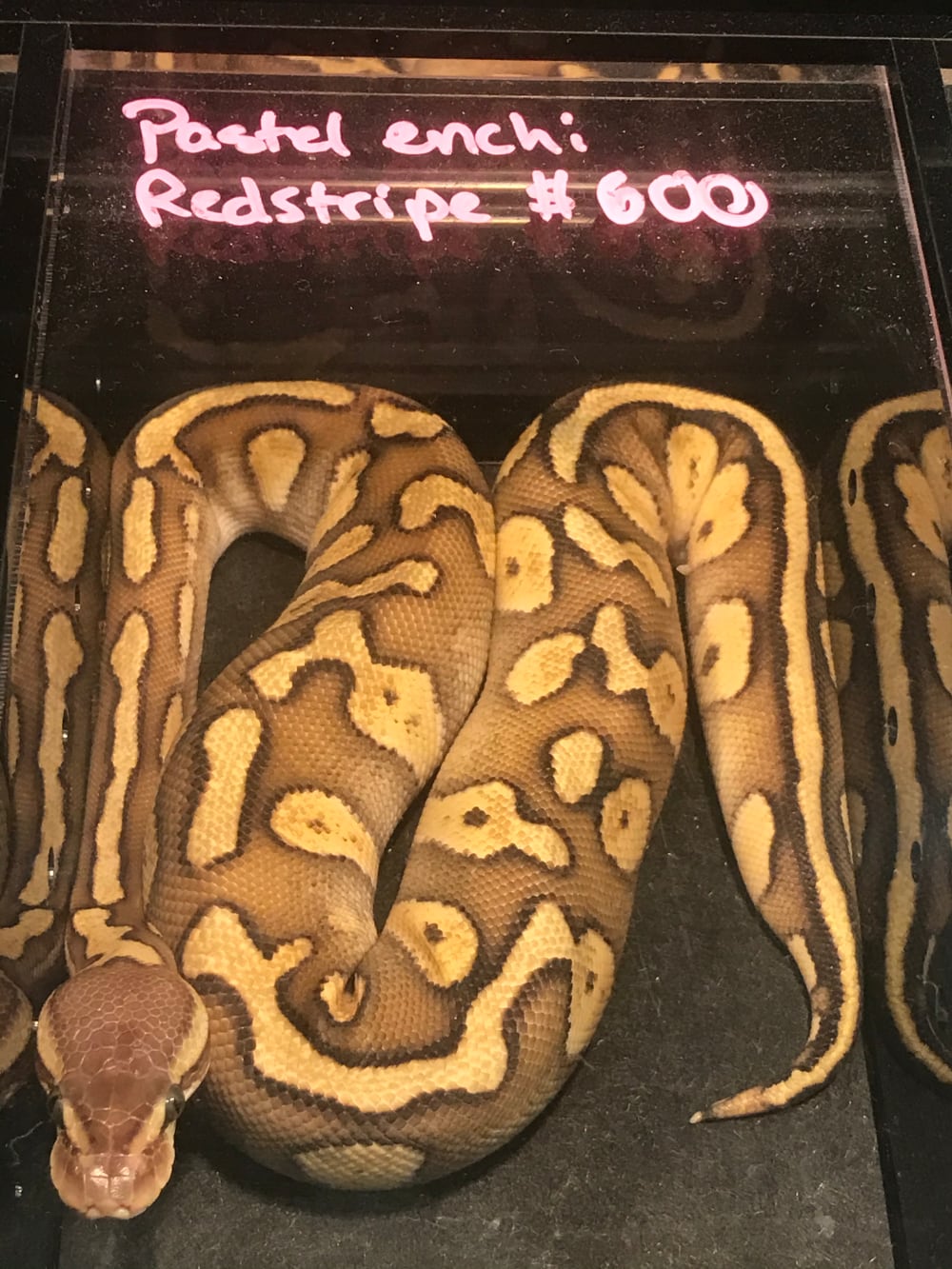 It is a class C felony to possess illegal animals in Hawaii and violaters may face fines of up to $200,000 and up to three years in prison. The state does offer an amnesty for those in possession of snakes and other restricted reptiles with no legal repercussions.

Ball pythons are one of the most popular snakes in the hobby and come from western Africa. They are widely captive-bred throughout the United States. They grow to about five feet in length and can live for 30 years or more. If you keep a ball python, or any snake, please ensure that its enclosure is escape-proof