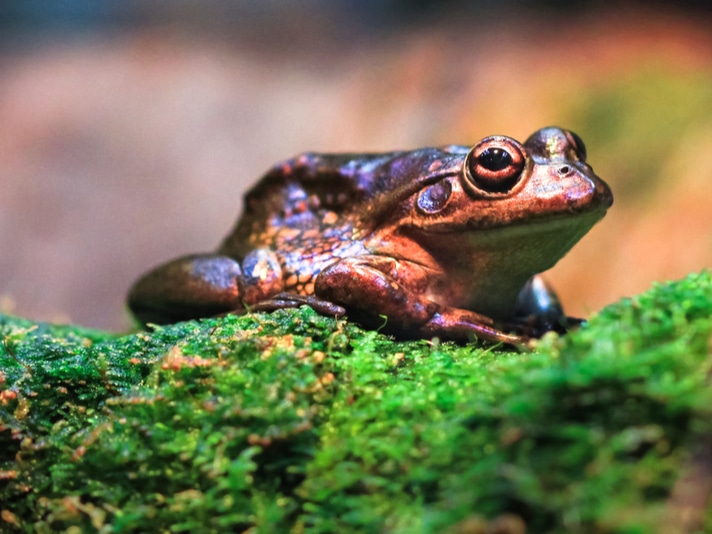 A couple in Australia have donated $AUS 100,000 to help boost the southern bell frog (Litoria raniformis) population in the country's Lower Murray

A couple in Australia have donated $AUS 100,000 to help boost the southern bell frog (Litoria raniformis) population in the country's Lower Murray region in South Australia. 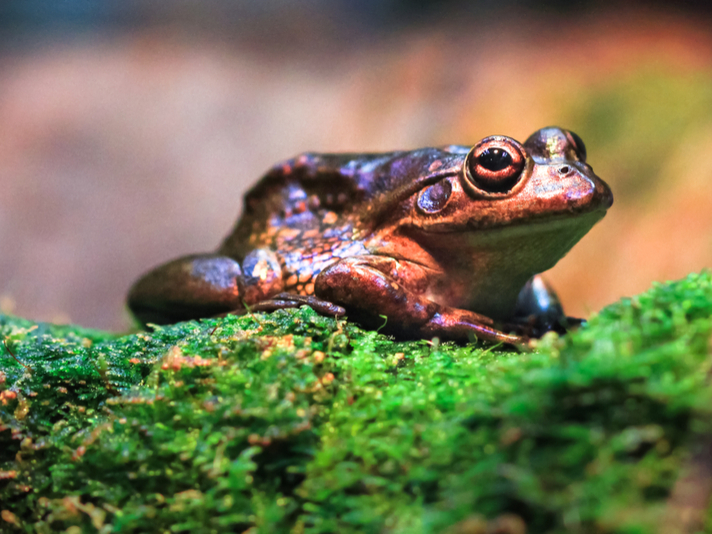 The southern bell frog (Litoria raniformis) is listed as endangered by the IUCN.

Peter and Mia Mirtschin donated the money to help establish a captive breeding facility in Clayton Bay for the amphibian, also known as the growling grass frog. The frog is listed as endangered by the IUCN.

“The bell frogs are the biggest known frog in the area,” Mr. Mirtschin told News Australia. “They’re still being recorded along the river further upstream but none have been recorded around the Lower Lakes for two or three years.”

Mirtschin thinks that the frogs have been decimated by the area's foxes and feral cats. They also face threats from chytrid fungus, drought, mosquitofish and carp, as well as changes to the local hydrology and habitat, according to News Australia.

The Mirtschin's are hoping that the local university will help the species out by conducting population surveys as well as come up with ideas to help the frogs recover.

Peter Mirtschin, a University of South Australia adjunct research associate and toxicologist, is also hoping that the reintroduction of the bell frog will bolster the tiger snake populations, which have declined along with that of the bell frog.

“For years, we noticed the tiger snake numbers going down, down, down,” he told News Australia. “It’s really sad. They’re not that popular with people but never the less, they’re an important cog in the environment and an important predator.”

Hopefully the donation will be put to good use in saving these important species of southern Australia.