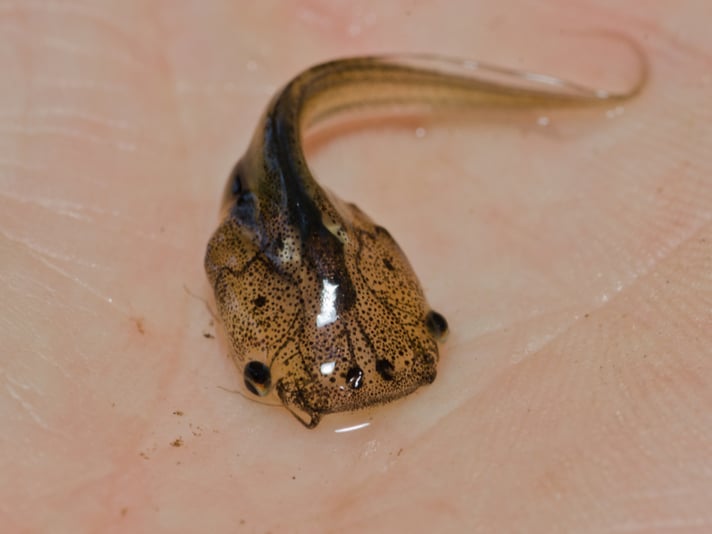 Eye tissue removed from a African clawed frog tadpole was regenerated within 3 to 5 days.

Xenopus laevis embryos of the African clawed frog, a species that had been used for decades to detect pregnancy in the United States, (only to be later released into U.S. waters after they were no longer needed in labs), has the capability to regenerate fully functioning eyes, according to researchers with the University of Nevada at Las Vegas. 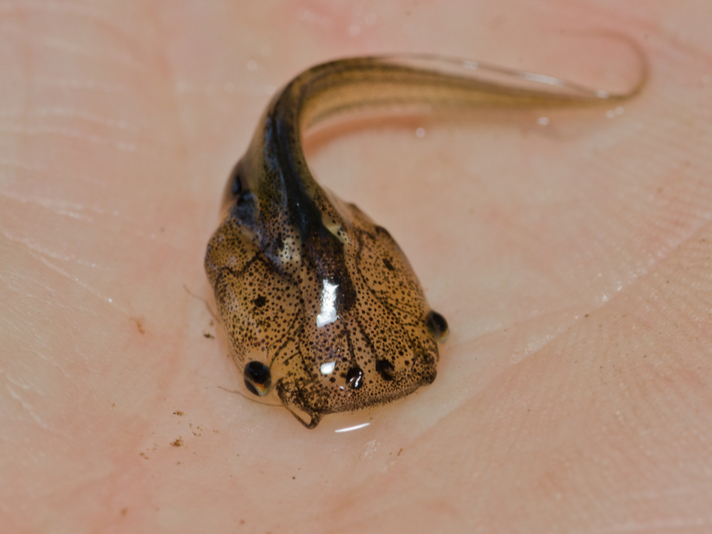 Eye tissue removed from a African clawed frog tadpole was regenerated within 3 to 5 days.

In the study, “A model for investigating developmental eye repair in Xenopus laevis,” and published by ScienceDirect, the scientists show that this species, which has multiple regenerative traits, can regrow their eyes, which in the future, could help tissue regeneration in humans.

"In this study, we found that removing the majority of eye tissues in an embryo resulted in rapid regrowth to a normal sized eye within 3 to 5 days," UNLV scientist Prof. Kelly Tseng, Ph.D said in a UNLV news story. "Some studies suggested these embryos didn't have this ability, but we've shown conclusively that these frog embryos can regenerate their eyes."

Tseng and her students conducted two methods for regeneration, both which were successful. The research showed that the injured eyes, within three days, regenerated many new cells, which they say is a “key to cell regrowth” for this particular frog species. Second, the tadpoles preferred to swim against a white background versus a dark background, and after the eyes regenerated in subject tadpoles, they continued to prefer swimming against a the white background.

“Together, our findings indicate that frog embryos can undergo successful eye repair after considerable tissue loss and reveals a required role for apoptosis (process required for successful cell and organ regeneration)  in this process, the researchers wrote in their paper. “Furthermore, this Xenopus model allows for rapid comparisons of productive eye repair and developmental pathways. It can also facilitate the molecular dissection of signaling mechanisms necessary for initiating repair.”