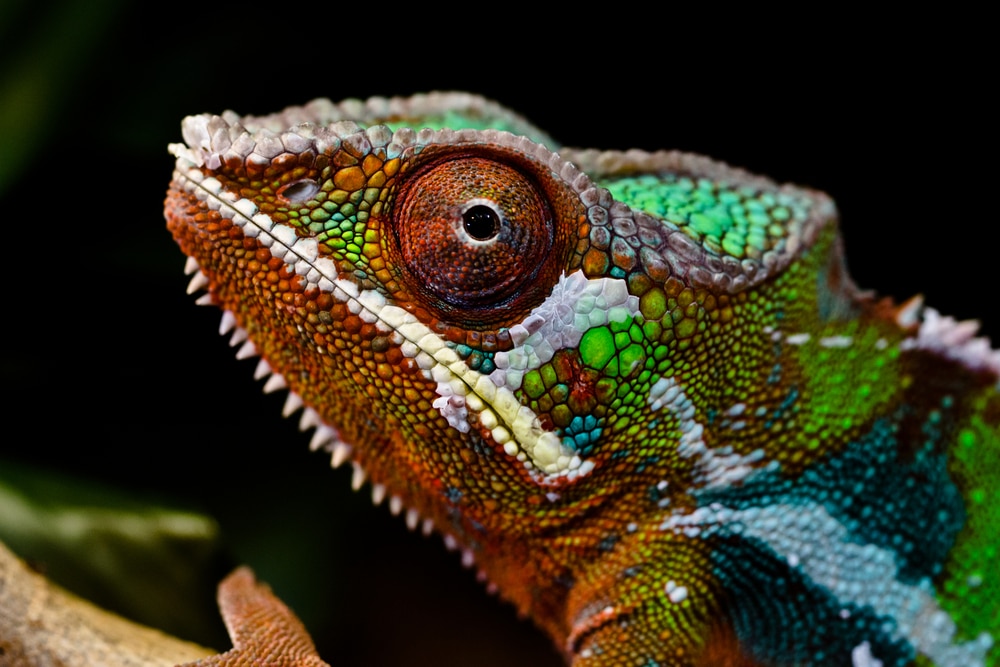 There are some chameleon species that are delicate and best kept only by those with a great deal of experience.

Beginning keepers are often tempted by the low prices of wild-caught chameleon species imported from Africa. Some species, like the Senegal chameleon (Chamaeleo senegalensis) and the graceful chameleon (C. gracilis), are exported by the thousands and may be found in retail pet stores for as little as $25. Unfortunately, animals like these are responsible for chameleons having the reputation of being difficult to care for. By the time they make it from capture to a keeper’s home, several months of inadequate care may have passed.

This is not to say that all wild-caught chameleons, even Senegal and graceful chameleons, are subjected to these extended periods or are impossible to keep long-term, just that the beginning keeper’s chances of success would be greatly reduced. Although a few days without food and/or water may not be detrimental, the extended periods that wild-caught chameleons are often exposed to can result in kidney damage, malnutrition and lowered immune systems, which allows parasites and other pathogens an opportunity to flourish. 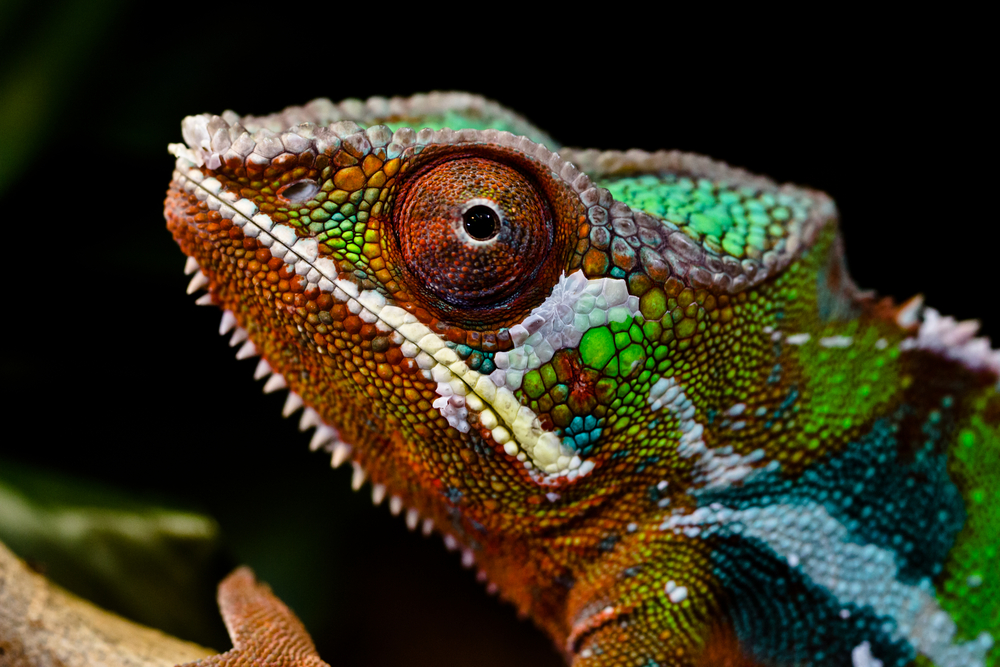 There are a number of reasons that captive-hatched and raised chameleons like the veileds and panthers make the best choice for a beginning keeper.

Animals may appear healthy at the pet store (and they will, because like many reptiles, one of their only defenses against predation in the wild is to appear as strong and vital as possible), but irreversible damage may have already occurred. Once at home, they will do well just long enough to make their keepers think that an error in husbandry must have occurred when the chameleon health starts failing.

The chameleon species that give live birth Jackson's, high-casqued, Sternfeld’s, etc. may be considered more difficult simply due to having more specific requirements for their captive environments. In the high-altitude mountains of East Africa and more temperate South Africa, where Bradypodion species have evolved, ground temperatures may not support the development of chameleon eggs, so the mothers must retain them until ready to “hatch,” being born in a transparent membrane. Unfortunately, babies of many of these types seem to do well for the first few months after birth, only to expire for unknown reasons. Therefore, if you are set on working with one of these species, try to find captive-born animals that are at least four months old. They can be relatively hardy in captivity when healthy specimens are initially acquired. However, most keepers today seem to prefer working with either panther or veiled chameleons prior to attempting a highland species.

Other interesting species that are occasionally produced by chameleon breeders are the brightly colored carpet chameleon (Furcifer lateralis) and Oustalet’s chameleon (F. oustaleti), both from Madagascar. On record, the Oustalet’s chameleon is the longest species of chameleon, but it does not seem that the true giants from western Madagascar are represented in U.S. herpetoculture, with most males topping out at 22 to 24 inches in total length. In contrast, the active little carpet chameleon only reaches 7 to 8 inches and can be kept in a smaller screen cage. Other medium-sized species, such as the flap-neck chameleon (C. dilepis) and the African chameleon (C. africanus), are occasionally reproduced in captivity and are very hardy when kept similarly to veileds.

There are a number of reasons that captive-hatched and raised chameleons like the veileds and panthers make the best choice for a beginning keeper. To read more about them, check out my article in the April 2013 issue of REPTILES magazine.