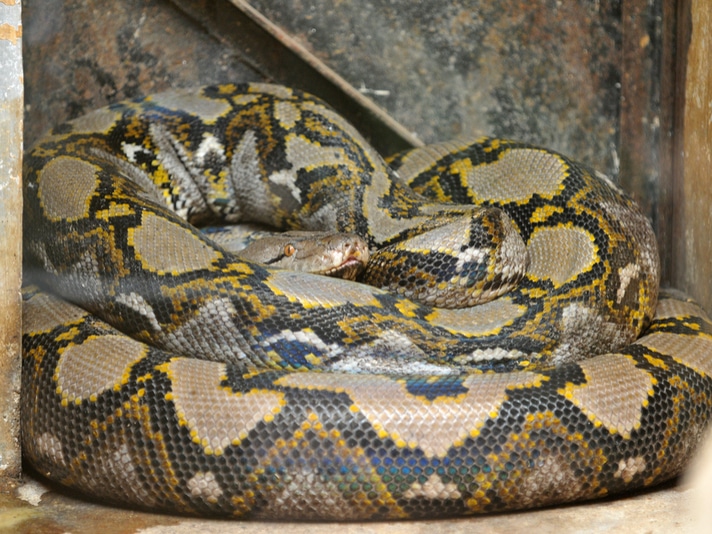 The reticulated python is the longest snake species in the world.

The reticulated python is considered the world’s longest snake and one of the three heaviest snakes. It is found throughout much of Southeast and South Asia, including Indonesia, the Philippines, India, and Borneo. The snake is popular with expert reptilekeepers, though prior to captive breeding efforts over the last 30 plus years in the United States, the species was considered hard to handle due to its ill temperament. 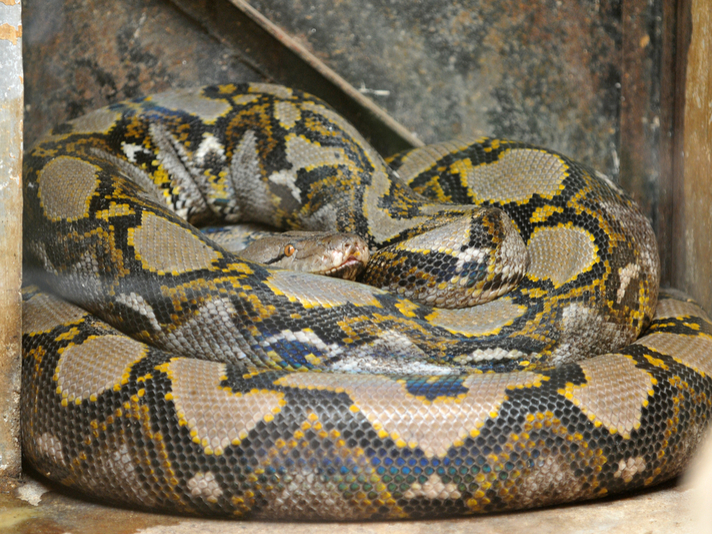 The reticulated python is the longest snake species in the world.

There are retics called dwarfs (10 to 12 feet) and super dwarfs (6 to 8 feet), that are found on islands northwest of Australia. These have been widely captive-bred in a full palette of colors that don’t attain the huge sizes of their mainland cousins.

There are also now two documented cases of the reticulated python consuming humans. Both occurred in Indonesia, one in March 2017, and one in June 2018. Both snakes were 23 feet in length and were killed, revealing the bodies inside.

Here are five interesting facts about this massive snake: