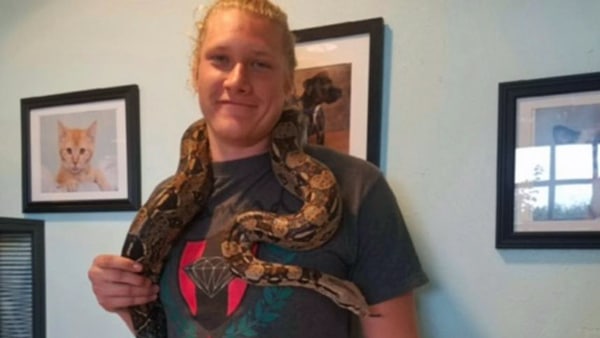 The six foot boa constrictor was found on the side of a road in North Dakota.

According to Circle of Friends Humane Society’s Executive Director Lauralee Tupa, while there were several inquiries from folks who wished to adopt the reptile, Fiedler was the perfect candidate due to his knowledge of reptiles, and the fact that he already keeps reptiles and wants to work with reptiles after he graduates from college. 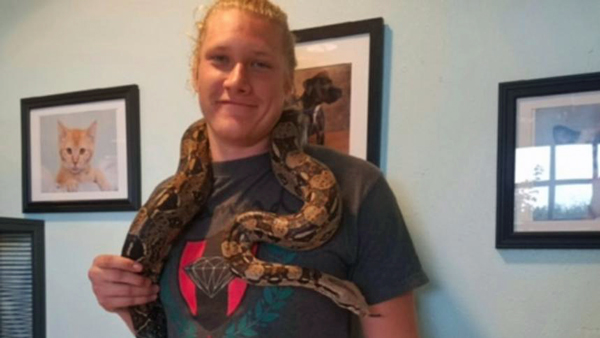 "(Fiedler) has a huge amount of knowledge of reptiles," Tupa told INFORUM. "He's spent his whole life working around reptiles, even from a young age. Tupa also told INFORUM that reptile owners are no different from owners of other animals.

"Reptile owners are just like dog and cat owners," she said. "They're very proud of the pictures of different reptiles they own and they've rescued."

If you aren't a fan of the University of North Dakota football team, now might be a time to follow the team, as the team has a fellow herp lover caring for a rescued snake.