A law banning the harvesting of wild turtles and their eggs went into effect April 8 in the state of Alabama. The state passed the law in part to prevent the depletion of its turtle populations due to demand in Asia for turtle meat. According to the Center for Biological Diversity, turtle hunters have been moving from state to state to avoid laws banning the hunting of turtles. The environmental organization says that Georgia, Florida, Oklahoma, South Carolina, and Texas have passed laws to curtail turtle hunting. 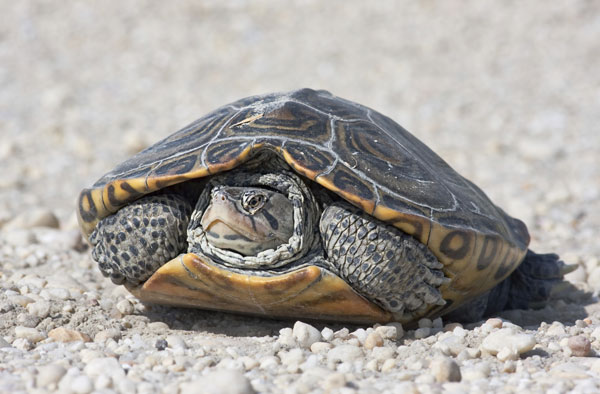 Alabama, which has 25 species of turtles, saw a surge in turtle hunting and passed the law. All turtle hunting permits were canceled. Farmed turtles for human consumption and the pet trade are not affected by the law. Turtle poachers caught selling turtles in the state face a maximum $500 fine and one year in jail.