Fish and Wildlife Service says development could contribute to the demise of these species. 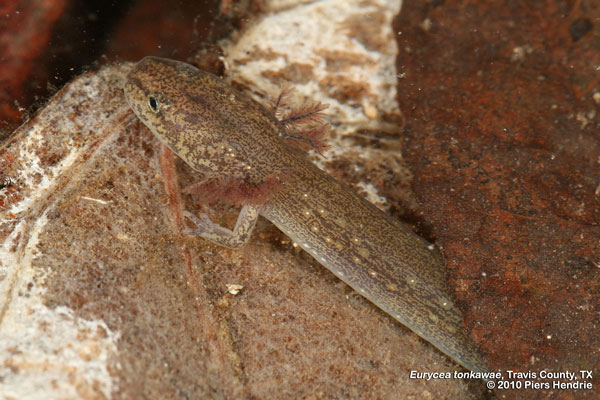 “There is overwhelming evidence to support listing these salamander species as endangered due to the small extent of each species’ range, which all fall within the path of rapid urbanization and woefully insufficient regulatory protections for both water quality and spring flows,” Bill Brunch, executive director of Austin’s Save Our Springs Alliance said in a news report that appeared in the Statesman, an online Texas newspaper.

It is expected that the federal government will hand down a decision on whether or not it will list these salamanders as endangered by the end of the summer.