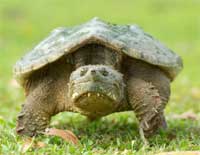 South Carolina is considering legislation that would ban its residents from buying and selling eight species of turtles. The species are listed below. The proposal would also place limits on possession of any of these types of turtles. 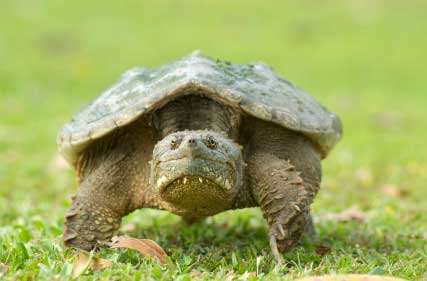 “It also is unlawful for a person to possess more than five of each of these named species of turtles and no more than an aggregate of 15 turtles of all species without a permit from the Department of Natural Resources,” the bill, no. 4392, states.

Turtle species that would be illegal to buy or sell under a South Carolina proposal.

If it passes, anyone in violation of the new law would be guilty of a misdemeanor and, after conviction, subject to a $200 fine.

The legislation was introduced into South Carolina’s House of Representatives Jan. 8, where it was immediately referred to the Committee on Agriculture, Natural Resources and Environmental Affairs.

Yesterday the Pet Industry Joint Advisory Council issued a Pet Alert to its members on this topic, along with a list of the contact information for House members of the committee where the bill is under review.