Snake breeder Dave Barker (with his wife, Tracy) discusses the report by the USGS regarding the invasive Burmese Pythons Q: What are y 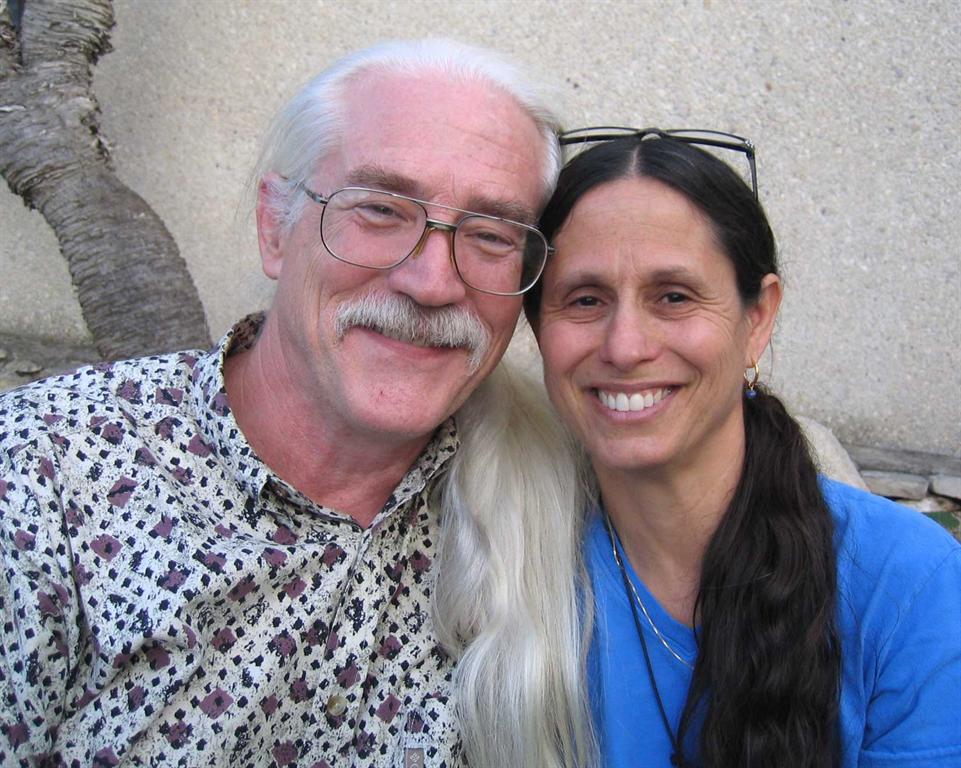 Snake breeder Dave Barker (with his wife, Tracy) discusses the report by the USGS regarding the invasive Burmese Pythons

Q: What are your thoughts about the U.S. Geological Survey (USGS) report — What Parts of the U.S. Mainland are Climatically Suitable for Invasive Alien Pythons Spreading from Everglades National Park? —  written by Rodda, Jarnevich and Reed (2008)?

A: The authors are employees of the USGS Biological Resources Division, and they are identified on the Internet as “invasive species biologists.” The “invasive alien python” referred to in the article is the Burmese python, Python molurus bivittatus, an Asian species now included on the list of 45 reptile species currently established in South Florida.

Before the report was published, a USGS news release was posted online declaring that the lower third of the continental U.S.A. was climatically suitable for invasion and colonization by Burmese pythons. This news release was written in the manner of something one would read in the grocery store line; it was picked up by the national media and broadcast all across the nation — ALIEN PYTHONS INVADE!

The information in the actual paper goes on to state that Burmese pythons can expand their range by 20 miles a month, that they are expanding northward, and that in just a few years, they could be found all the way to San Francisco, Calif., by way of Memphis, St Louis, Oklahoma City and southern Utah.

It is my opinion that the article is based on very poor data, used a very poor analysis of the data and came to the wrong conclusions. I think the paper is biased, self-serving and dishonest.

I believe that the manner in which this paper and its faulty conclusions were released to the public violated the public trust. It sensationalized a non-existent problem, and, in doing so, I believe it wrongly caused financial damage to tens of thousands of businesses, including real estate brokerages, property owners, and townships and cities in the American south by declaring that the south was about to be invaded by an “alien python.” Even the terminology chosen by the authors is unnecessarily sensationalistic. There is no data in this paper that can support such statements.

Furthermore, I believe the authors and the USGS have wrongly attacked and caused irreparable damage to American small businesses, including reptile breeders, pet stores, dry good suppliers, feed stores, rodent breeders and many other ancillary businesses. I think that decades of work done by snake keepers to educate the public about snakes was neatly undone by the extraordinary media frenzy that resulted from the USGS news release.

Readers interested in a more complete analysis of this deeply flawed report should read the article in the March 2008 issue of the Bulletin of the Chicago Herpetological Society.

Q: Do you feel the USGS report could impact the U.S. Fish and Wildlife Service (USFWS) with regard to its recent Notice of Inquiry?

A: How could it not? However, if concerned snake keepers from all levels of expertise and experience will respond to USFWS with thoughtful and informative letters, these will be considered along with all other information that can be gathered. Respondents must realize that strongly-worded letters about a loss of constitutional rights are not the issue. Or maybe they are the issue, but they do not help answer the questions in the Notice of Inquiry.

Respondents must provide information that pertains to the questions posed by the USFWS in the Notice of Inquiry. It’s not necessary for a person to answer all the questions.

Please realize that it is of the utmost importance that all snake keepers and all other citizens interested in their rights and the rights of the snake keepers they might know — all these people must write at least one letter to USFWS. The USFWS must be made aware that we exist – we are a huge population of people – and that we are very serious in our intentions to responsibly maintain snakes, including boas and pythons.

Q: What does this mean for the reptile industry? How can it affect snake breeding in the United States?

A: This is a shot across the bow, a warning of the future. There are forces gathered in the shadows that have every intention of removing the rights of Americans to possess animals. Snake people are a major target of these forces. Any species that are added to the Injurious Wildlife List will effectively be removed from captivity. Of course, law enforcement and government agencies will assure all owners that such is not the intent of the action, but it will, in fact, be the result. The point is that it is now time for all serious snake keepers to create and support a national organization. Snake keepers need this to effectively defend their rights. This action of USFWS may be deflected, but it is only the first of many to come. As Ben Franklin said, “We must all hang together, or assuredly, we shall all hang separately.”