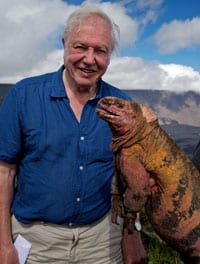 The iguana, Conolophus Marthae is known for its pink coloration, and Attenborough said that it was a privilege to have the opportunity to show it to viewers for the first time. "It's a remarkable thing in this day and age when you think about the number of scientists per square meter in the Galapagos, and yet suddenly we have discovered a new species," Sir David told Digital Spy. The pink iguana can be found on the Wolf volcano on the island of Isabela in the Galapagos. 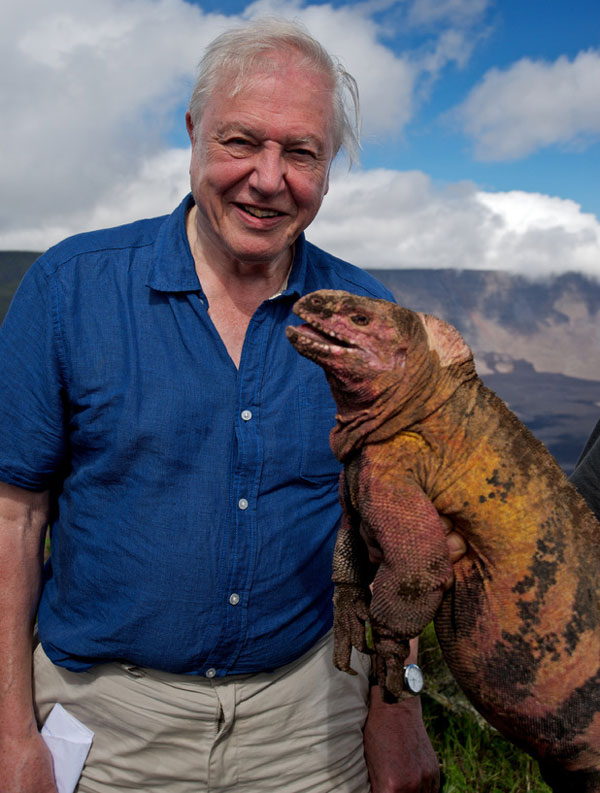 While shooting at the Galapagos Islands last summer, Attenborough and his team also was the last to film Lonesome George, the Galapagos tortoise (C.n.abingdoni) from Pinta Island that is said to be the last of his species. Lonesome George died 10 days after Attenborough's crew wrapped production on the islands. The pink iguana will make its debut in the third episode of Galapagos 3D With David Attenborough. For more information, visit Sky's website.