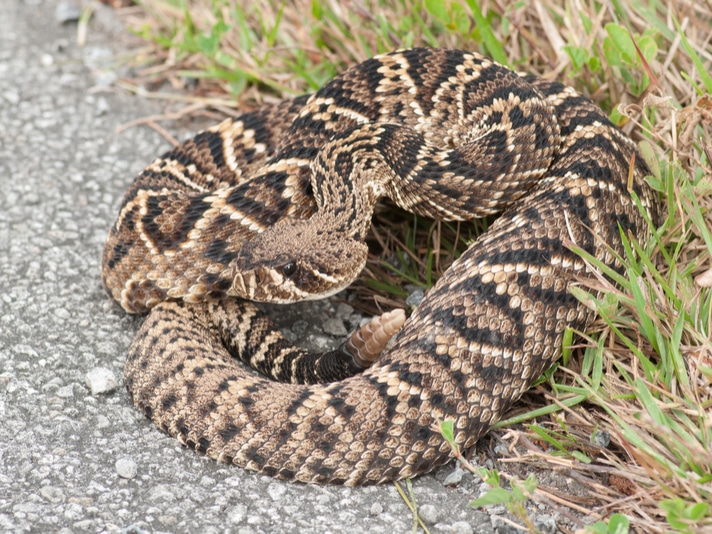 Eugene De Leon Sr., 60 was bitten by a rattlesnake while performing at the annual rattlesnake roundup April 30.

This particular festival was showcasing about 18 live rattlesnakes and had about 100 lbs of snake meat to cook for festival goers, according to news reports.

A veteran snake handler who has spent years handling venomous rattlesnakes for the Freer Rattlesnake Roundup in Freer, Texas has died after one of the rattlesnakes he was handling bit him.

“The love and dedication he displayed for his community was witnessed every day from being a member of the Freer Vol. Fire Department to being a call away for local residents to assist with removing snakes from their property,” the Freer Chamber of Commerce said in a statement. “He was always ready to help. We will never forget his excitement during Roundup time, from doing interviews with television stations to appearing on televised Wildlife shows, he did it all.”

Certain rattlesnake roundups over the years have been scaled back and turned into festivals whereby the snakes are displayed but otherwise unharmed. This particular festival was showcasing about 18 live rattlesnakes and had about 100 lbs of snake meat to cook for festival goers, according to news reports. While some roundups no longer kill the rattlesnakes, this one in Freer as well as another in Texas at Sweetwater, still round up and kill the snakes. A photo of the 2021 Rattlesnake Roundup in Sweetwater showed 3,682 rattlesnakes taken from the wild for the 2021 show.