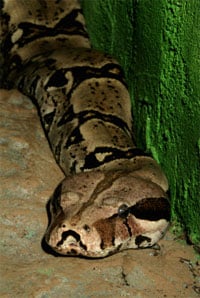 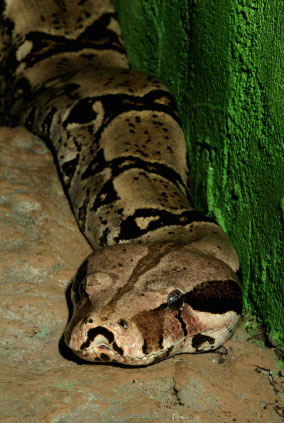 The outgoing Ohio governor's ban includes large constricting and venomous snakes, as well as crocodilians and other exotic animals.

Specifically, the order authorizes the Ohio Department of Natural Resources’ Division of Wildlife to immediately adopt a rule that prevents new private ownership of dangerous wild animals, which include big cats, bears, wolves, nonhuman primates, large constricting and venomous snakes, and crocodilians. Individuals who already own such animals will be allowed to keep them if they register with the state, but they will be barred from breeding or selling the animals. Exemptions are provided for zoos, research facilities and permitted rehabilitation facilities.

The governor’s office said the executive order is the result of an agreement between the state’s agricultural leaders and the Humane Society of the United States. The agreement had kept the HSUS from undergoing a ballot initiative aimed at imposing new animal welfare standards at farms.

“This action fulfills my responsibilities within the agreement that will keep Ohio’s vital agriculture industry profitable while appropriately updating animal care standards,” Strickland said in a statement. “This rule will help protect Ohioans from deaths and serious injuries caused by attacks from dangerous wild animals held in private ownership.”

These emergency rules will be in place for 90 days. Gov.-elect John Kasich, who is scheduled to be sworn into office on Monday, Jan. 10, 2011, said he supports the ban in theory, according to news reports.