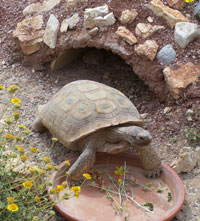 Despite the passing of the desert tortoise Mojave Max, Clark County, Nevada officials said that the Mojave Max Education Program and Emergence Contest will continue. 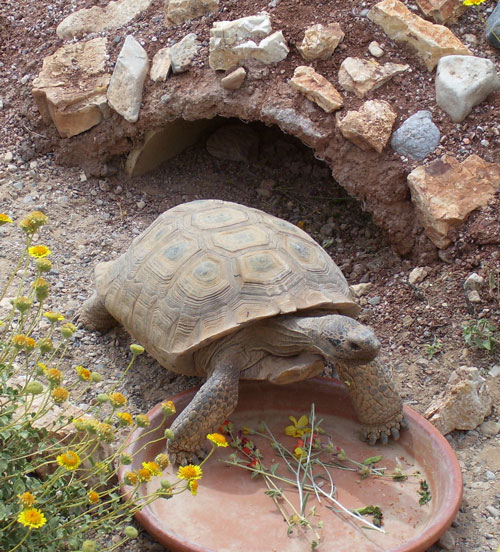 Mojave Max's Education Program is estimated to have given invaluable information to as much as 100,000 students.

Like other Southern Nevada desert tortoises, Mojave Max entered a burrow to brumate, the reptilian form of hibernation, every winter and emerged every spring. Each year a contest was held in which local students would guess when Mojave Max would emerge from his burrow. Mojave Max has emerged as early as February 14 and as late as April 14 during his nine-year tenure. His earlier emergences correlated to earlier spring-like weather, and his later emergences also correlated to later warming in the Southwest.

A successor to Mojave Max, who died of natural causes at an estimated age of 65 years old, will be selected by the fall, officials said.