Gopher Tortoise May Be Official State Tortoise Of Florida 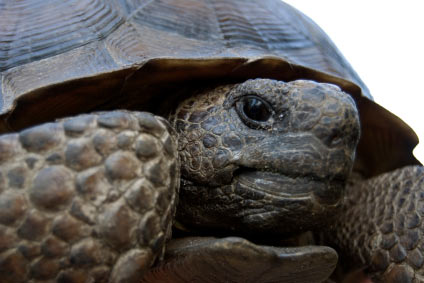 On the Florida Endangered Species list, the Gopher Tortoise is on its way to becoming the official state tortoise of Flor

In some states, once an animal has been named as the official state animal, it can no longer be imported into or exported out of the state.

Gopher tortoises are on the Florida Endangered Species List, categorized as a Species of Special Concern.

If this legislation is enacted, it will take effect July 1, 2008.