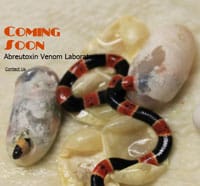 Denisse Abreu had been dating the owner of the business for several years.

A woman who was apparently bit by a venomous snake while working at her ex-boyfriend's snake milking business is suing her former employer, charging him with "improper screening of the venomous snakes cage." According to a report in The Daytona Beach News-Journal,  Denisse Abreu was bit in 2011 while working at the Reptile Discovery Center in Deland, Fla. There is no mention what type of venomous snake that apparently bit her. She is suing the business, which is owned by her ex-boyfriend, Carl Barden, accusing him of “negligently failing to inspect or adequately inspect the screening to the cage containing the venomous snake. . . to ascertain whether the improperly secured lid constituted a hazard to employees and members of the public utilizing said cage.” 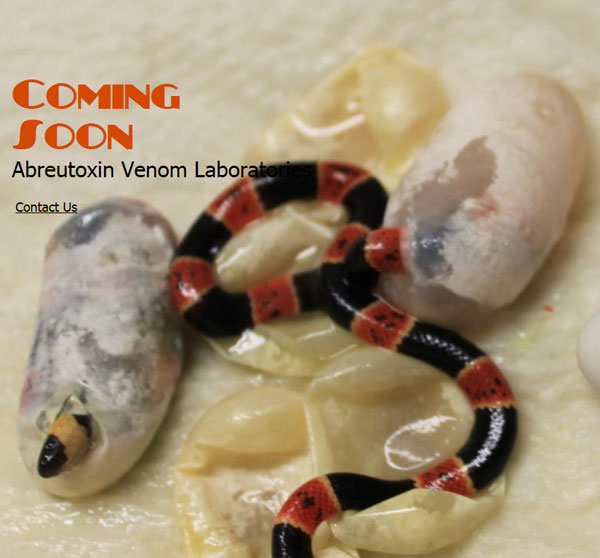 According to the report, Abreu suffered “pain and suffering, disability, disfigurement, permanent and significant scarring, mental anguish,” and expenses related to medical care. The story mentioned that Abreu is also entering the snake milking business. She apparently launched Abreutoxin Venom Laboratories. The company website features text that says "coming soon," a link to a contact page and an image of venomous  coral snakes hatching from their eggs.