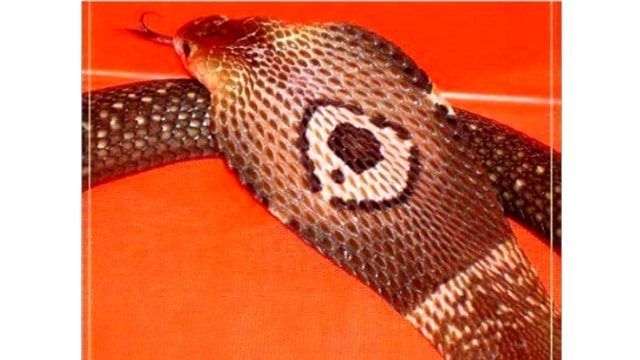 The monocled cobra was about 5 feet in length and was found 200 yards from where it was reported.

Hundreds Of Dead Sea Turtles Found Floating Off El Salvador
Is The Tricolor Hognose Snake The Next Big Thing?
Puff Adders Are Masters Of Disguise And Smell

Another cobra escaped in Florida this past week, but luckily this one was captured within hours of escaping. A man in Buckingham, Fla. called 911 November 6 after seeing the snake, what was described as a 5-foot monocled cobra (Naja kaouthia). Florida Fish and Wildlife Conservation officials and volunteers searched for the snake on November 6 and into most of November 7 until they found it about 200 yards from where it was first reported. According to USA Today, the snake belonged to Lewis Mark Pellicer, who holds a venomous reptile permit to keep the snake, but apparently didn’t report the snake missing. 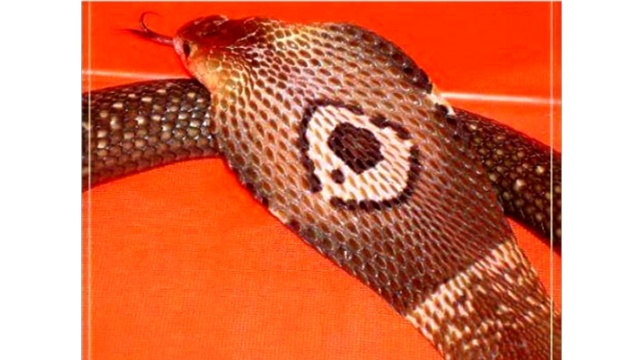 This monocled cobra escaped its enclosure but was captured within a day.

5 Facts About the Monocled Cobra

According to the report, prior to finding the snake, FWC officers did a door to door alert, letting neighbors know that it was possible a venomous snake may be hiding out on their property, and gave them the phone number to the FWC if they spotted something. The officers remained in the area hoping for another sighting, which occurred in the afternoon of November 7. The snake was found curled up next to a house and took off into some adjacent woods as soon as the FWC officers closed in on the snake. It was captured soon after and is currently at a facility that will care for the snake until the FWC completes its investigation.