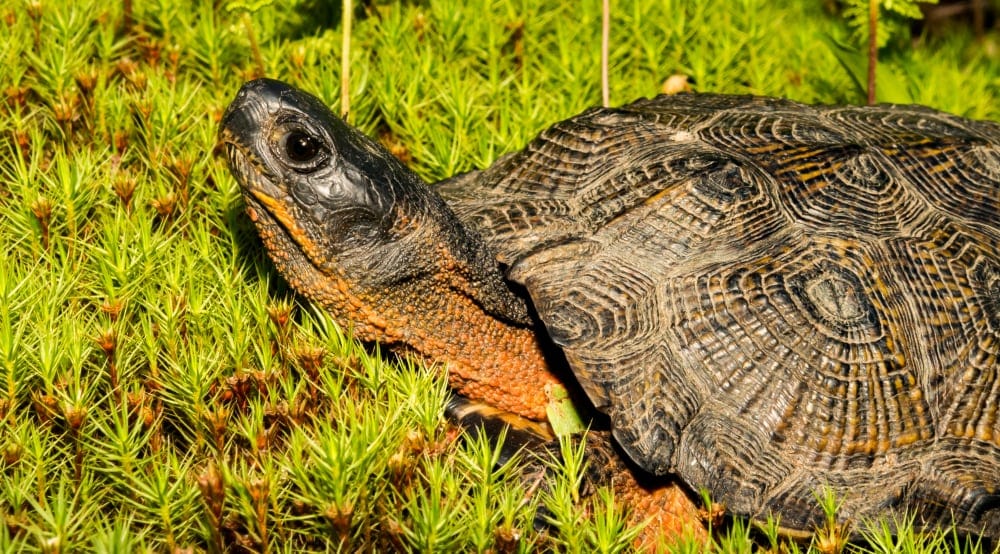 Kang Juntao, 25 and a resident of Hangzhou City, China pleaded guilty to financing a smuggling ring that smuggled about 1,500 protected turtles out of the United States to Hong Kong. The value of the reptiles was put at 2,250,000.

Kang Juntao, 25 and a resident of Hangzhou City, China pleaded guilty to financing a smuggling ring that smuggled about 1,500 protected turtles out of the United States to Hong Kong. The value of the reptiles was put at 2,250,000.

Kang from around June 12, 2017 to Dec. 3, 2018 recruited and financed a network of wildlife poachers, shippers and middlemen to acquire the turtles and arranged for the sale of the reptiles as pets in China for thousands of dollars each, the United States Department of Justice said in a news release announcing the sentencing.

According to the DOJ, Kang never entered the United States, but U.S. money laundering statute “provides jurisdiction when someone outside of the country passes more than $10,000 through the U.S. financial system to promote specified unlawful activities, such as smuggling wildlife.” Kang, upon request from the DOJ was arrested by the Royal Malaysia Police when he traveled to Kuala Lumpur in January 2019. Kang was then extradited and stood trial in December 2020, where he pleaded guilty to his crimes, the DOJ said.

“The Department of Justice will vigorously prosecute those who finance and profit from illegal wildlife trafficking, even if they do so from abroad,” Assistant Attorney General Todd Kim of the Justice Department’s Environment and Natural Resources Division said in a statement released by the DOJ.

According to the DOJ, Kang sent money via PayPal, credit cards and bank transfers to pay for the turtles. He used social media and reptile trade websites to purchase the chelonians, which were then shipped to middlemen throughout the United States. These middlemen were typically Chinese citizens who came to the United States on student visas, the DOJ said. The turtles were then repackaged in boxes with false labels and shipped to Hong Kong. The turtles were bound with duct tape and placed in socks in an effort to shield them from customs inspectors. No required CITES permits, U.S. or Chinese customs declarations were made on these reptiles either.

“The extradition of a foreign national who had never set foot on American soil for financing a turtle-trafficking ring in the U.S. sends an important message: those who exploit imperiled wildlife for profit will be brought to justice,” said Assistant Director Edward Grace for the U.S. Fish and Wildlife Service Office of Law Enforcement. “This investigation illustrates the global reach of the Service’s Office of Law Enforcement made possible by close coordination with partners, including the government of Malaysia, and our resolve to stop international wildlife trafficking from source to consumer.”

About the Trafficked Turtles