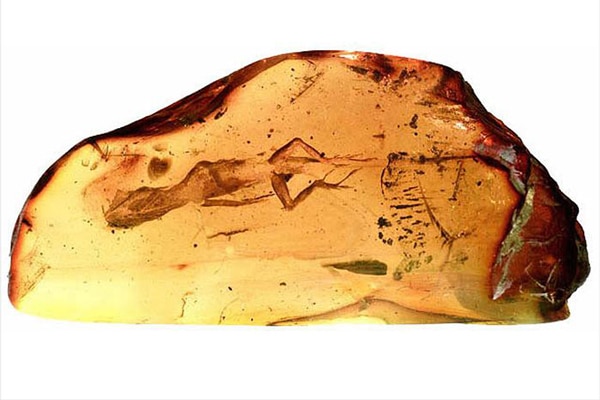 Did you know that the Anolis lizard you’ve had for a few years looks the same as its 20 million-year-old cousins? That’s right, your pet anole hasn’t changed much while other animals have. 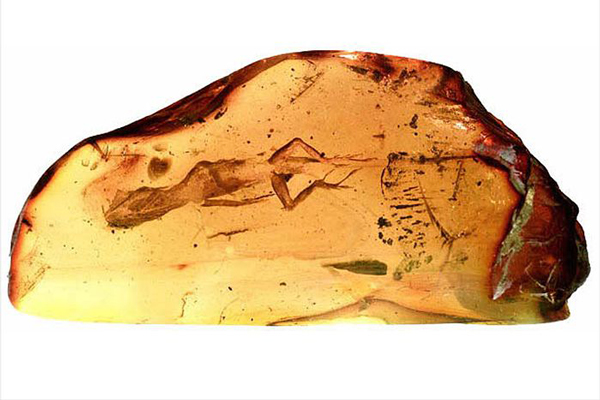 Scientists have discovered a 20 million-year-old lizard encased in amber and guess what, it is identical to its modern day cousins, according to a research paper published in the  Proceedings of the National Academy of Sciences. An abstract of the paper can be found on its website.

"These fossils were really surprising because of how much detail they contained, allowing us to see how these lizards would have looked in real life," study's lead author Dr. Emma Sherratt of the University of New England in Australia told ABC News Australia.

The scientists looked at 38 individual lizards encased in the amber from locations throughout Hispaniola and represents the largest group of vertebrate animals encased in amber. They used x-ray microcomputer tomography to create 3D reconstructions of the fossil lizards and compared them to those living today and found that they are the same.

"Given we see the same range of morphological features this means the community of lizards has remained unchanged all this time," Sherratt told ABC News Australia.