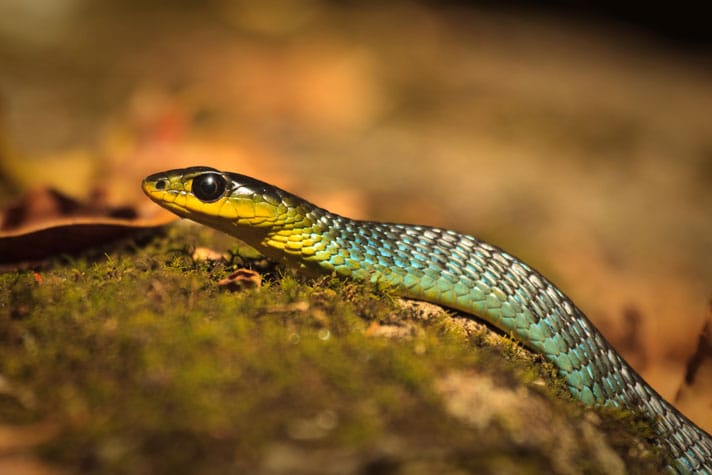 The Snakes On A Plane Star had no problem subduing the reptile and getting it safely in a box.

Leave it to Snakes on A Plane star Elsa Pataky to handle a snake like a boss in her Byron Bay, Australia home. Pataky, who played the character Maria in the 2006 snake movie, is shown on Instagram with a mop handle and a box as she coaxes what is said to be an Australian tree snake (Dendrelaphis punctulatus) into the box. As she works the mop handle, another woman positions the box so the snake can't escape their grasp. Pataky then is able to get the snake in the box.

“It’s a pretty snake, preeety! preeety and beautiful,” a child is heard saying in the video after Pataky got it into the cardboard box.

The video was posted on Instagram with the caption, “This is how I put her in the box. So professional!” 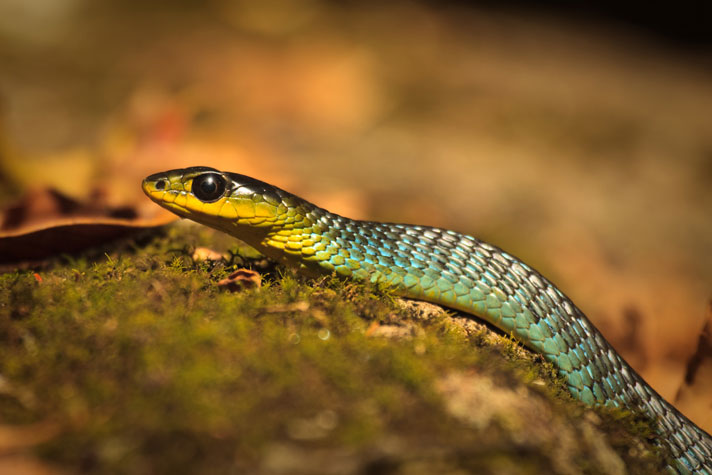 Australian tree snakes are known as the common tree snake in Australia and are a large eyed diurnal snake that can be found in much of Australia, especially in the northern and eastern coastal areas. Rear fanged, these snakes have a mildly toxic venom that is administered to their prey items, which include frogs and water skinks, as well as geckos and small mammals.