Commissioners for Ector County, Texas approved a resolution to oppose putting the Dunes Sagebrush Lizard on the Endangered Species List. According to NewsWest9.com, the commissioners say it would harm the local economy by curtailing oil and gas production in the area. Oil and gas production comprises 75 percent of all economic activity, generating $22 billion in spending with more than 61,000 permanent jobs in the county, the report said. 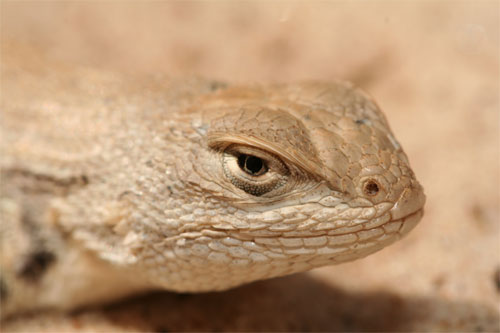 The USFWS says that the dunes sagebrush lizard is in danger of extinction due to threats of habitat loss and habitat fragmentation.

The USFWS says that the lizard is in danger of extinction due to threats of habitat loss and habitat fragmentation. The threats include oil and gas activities, which is a major source of revenue and jobs for the affected area, the use of herbicides, the loss of Shinnery Oak, a low growing shrub in which the dunes sagebrush lizard seeks refuge, and the building of roads, pipelines and power lines to support oil and gas development. For more information, visit The U.S. Fish and Wildlife Service Southwest Region