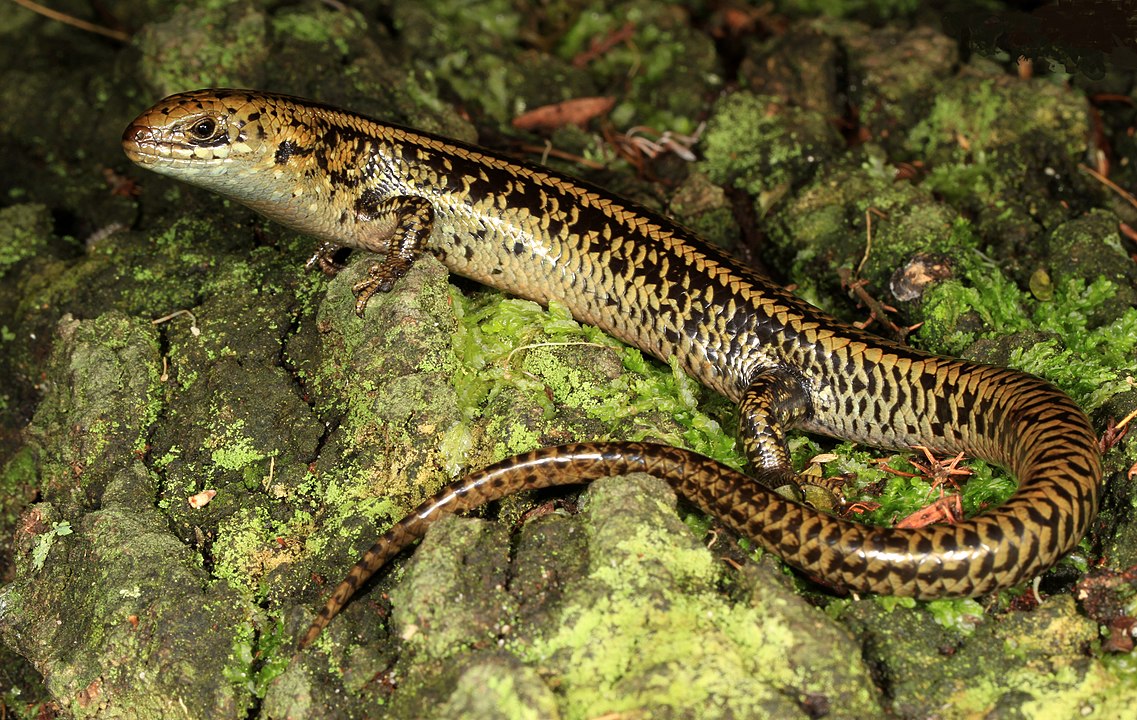 Skink That Lived 25 Million Years Ago Discovered In Australia

An extinct skink species that lived in what is now South Australia more than 25 million years ago has been discovered and described by researchers with the University of West Australia.

The skink, Proegernia mikebulli, belongs to the family Scincidae and sub-family Egerniinae, which counts blue-tongued skinks, shingleback, land mullets and spiny tail skinks as part of the family. It is thought to have resembled the swamp skink, (Lissolepis coventryi). The lizard is named after Prof. Michael Bull of Flinders University.

The Iconic Australian Shingleback Skink—In The Wild And In Captivity

“Fossil lizards are often too small to be identified when you’re in the field and lizard skulls are made of more than 20 individual bones that all disarticulate when they fossilize,” Dr. Thorn said.

“The discovery of the tiny fossil lizards in an area the size of one million soccer fields was enabled by building an understanding of the geology of the region, and targeting bands of silt to sieve and sort back at the lab.”

The complete paper describing the extinct skink, “A new species of Proegernia from the Namba Formation in South Australia and the early evolution and environment of Australian egerniine skinks,” can be read on the Royal Society Publishing journal website.