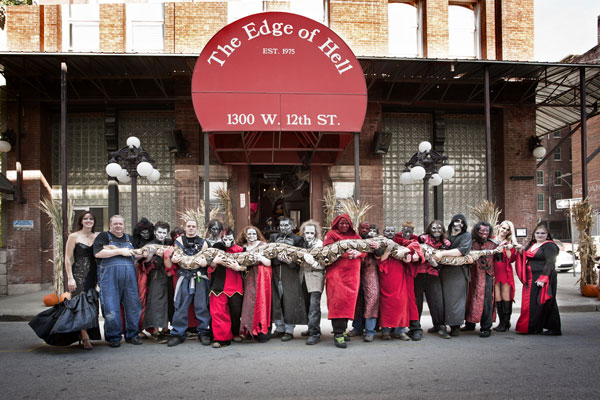 Medusa is the world's longest snake. She measures 25 feet 2 inches and weighs 350 pounds.

To help her attain that size, along with good genetics, Medusa is fed every two weeks. Her diet includes rabbits, hogs, and deer. According to her keeper, Medusa is a fairly tolerable herp unless she is agitated, hungry, or provoked. In addition, she has the capability to vocalize. She apparently can purr like a cat when she is happy and huff or hiss if she is annoyed or gets distressed. She also enjoys swimming and going to local parks in Kansas City.

The previous record holder of the world's longest snake title was Fluffy of Ohio's Columbus Zoo. Also a reticulated python, Fluffy was 24 feet long and weighed 300 pounds. Fluffy died in 2010.