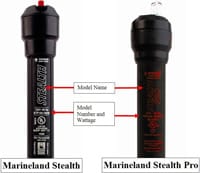 United Pet Group has issued a voluntary recall of approximately 1.2 million Marineland aquarium heaters due to fire and laceration hazards.

United Pet Group has issued a voluntary recall of approximately 1.2 million Marineland aquarium heaters due to fire and laceration hazards.

The Cincinnati-based company reported that a wiring problem with its Marineland Stealth and Stealth Pro aquarium heaters can cause the heaters to overheat or break during normal use. Overheating could cause the heater to catch fire or shatter or cause the aquarium glass to break. 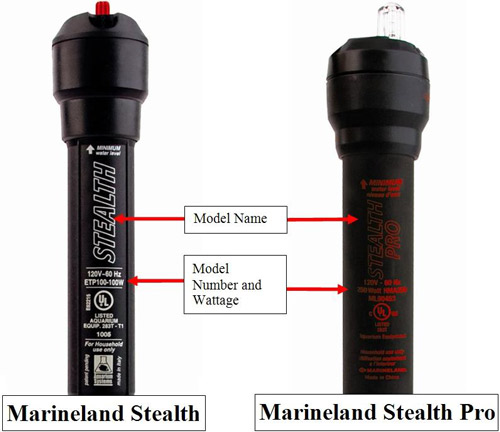 UPG, which is owned by Spectrum Brands Holdings, said it has received 38 reports of fires that caused property damage and 48 reports of broken aquarium glass. There has been one report of an eye injury when a heater forcefully broke in a consumer’s hands.

The following is a list of the recalled heaters, which were sold at pet store across the United States and on various websites from January 2004 through February 2011 for $20 to $300:

The heaters involved in the recall are black plastic tubes and have a temperature adjustment knob at the top. “Stealth” or “Stealth Pro” is printed on the side heater. The model number and the wattage rating are printed below the model name.

Consumers are urged to stop using the heaters immediately and contact UPG for a free replacement heater or a full refund. For additional information, call UPG at 1-800-338-4896