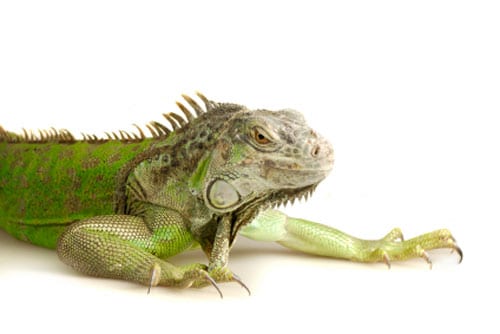 California bill may stop landlords from requiring declawing or devocalization of animals.

The California Assembly yesterday passed a bill that would prohibit landlords from requiring tenants or potential tenants to declaw or devocalize their animal as a condition of occupancy.

“Animal” is defined as any mammal, bird, reptile or amphibian.

AB 2743, which was introduced by Assemblyperson Pedro Nava in February, claims that such procedures have irreversible effects on the animals.

In addition, the bill states that declawing and devocalizing may have the unintended consequence of creating potential public health and safety concerns. For example, there may be a safety risk to police officers posed by a devocalized attack dog present on property that law enforcement officers have legal cause to enter, according to the bill.

Furthermore, “the permanence of these surgical procedures contrasts with the temporary nature of the occupancy of real property owned by another, which generally lasts only for a fixed term and may be terminated upon notice by one of the parties.”

The California Veterinary Medical Association, which has long been against legislation pushing for declaw bans, agrees with the bill’s concept but officially opposes it due to certain language.

“Landlords should not be making these medical decisions,” said Mark Nunez, DVM, president of CVMA. “These decisions need to be made between a veterinarian and the pet owner. However, various aspects of the bill’s language cause us to oppose the bill.”

“We felt this was inflammatory and unscientific language,” Dr. Nunez said.

The language has since been removed with the cooperation of the bill’s author, but concerns still remain with other language, according to Nunez. For instance, CVMA does not agree that declawing may create a potential public health risk. The association also takes issue with bill’s definition of “nontherapeutic.”

Still, Nunez said he is encouraged with the progress and is hopeful a revision can be made that they can all agree on.

The California Apartment Association, which represents more than 50,000 rental housing owners and managers, supports the bill.

The CAA decided years ago that it would not include declaw or debarking requirements in its industry forms, said Debra Carlton, senior vice president of legislative affairs. Instead, the CAA recommends that property owners rely on pet deposits to cover any damage to the unit.

“We thought that [declaw or debarking requirements] would be negative,” Carlton said. “That type of decision should be made between the pet owner and their veterinarian.”

Violators of the bill would be subject to a fine of up to $1,000 for each violation that does not result in the declawing or devocalization of an animal. A fine of up to $2,500 would be imposed for each animal that is declawed or devocalized as a result of a landlord-tenant agreement. The money would be paid to the animal owner.

The bill now moves to the Senate. Click here to view the bill.