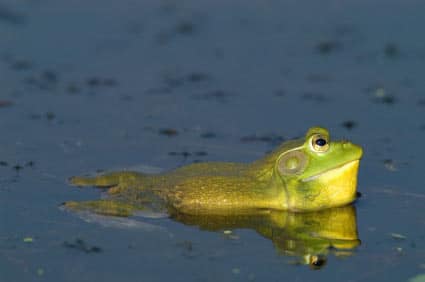 Bullfrog May Be Ohio’s Official Amphibian

Ohio House Bill 462 has been assigned to the House Committee on State Government & Elections, where it awaits its first public hearing.

The bullfrog has also been named the state amphibian of Missouri and Oklahoma.