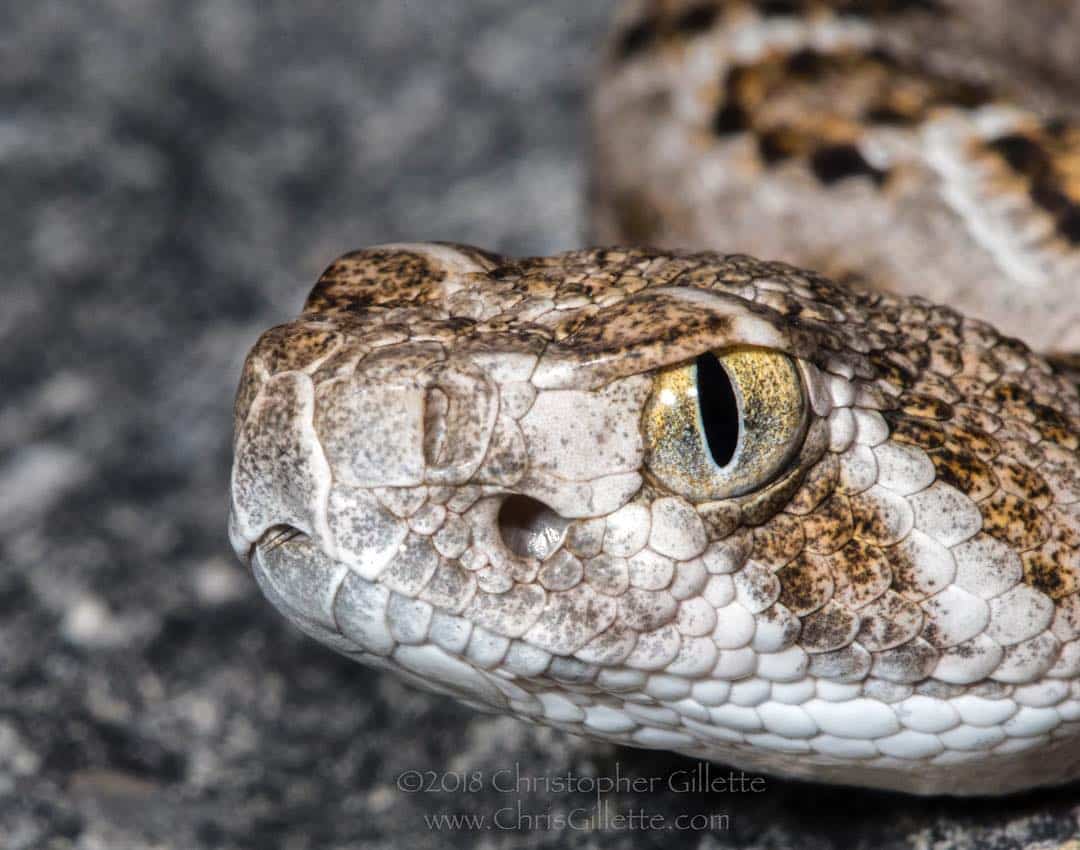 Viper Was Eaten Whole According to Ancient Human Poop Sample

Texas is home to three native Pitviper species: the Cottonmouths, Copperheads, and Rattlesnakes

Coprolite is the scientific word for fossilized human poop, and archeological evidence from Texas shows a…different version of herping than you may expect. Perhaps the result of cultural rituals, a whole Viper species (most likely an Western Diamondback Rattlesnake or the Copper Head) was eaten by ancient hunter gatherers according to this new evidence. This is the first evidence of humans ever eating a venomous snake, and even more strangely — whole. Back in the 1960's, Archeologists in Texas discovered coprolite remains from what appeared to be an ancient latrine, or community hole in the ground toilet area dating back between the years 1460-1528. These samples were collected and then sat in preserved archives until scientists decided to give them another look in 2019. What they found in one of the samples was quite shocking!

According to the scholarly article published by the Journal of Archeological Sciences, "the bones, scales and a fang of a snake in the Viperidae family were also recovered from the coprolite, which is the first direct archeological evidence of venomous snake consumption known to the researchers." It seems that the head of the viper was completely intact. Along with this, a whole uncooked mouse was also found in the same coprolite sample, which wasn't uncommon for the humans of this time. The whole Viperidae remains suggest that this dangerous digestive act was most likely a ritual and not intended for nutrition, which gives insight into the cultural history and evolution of human communities. Texas is home to many native Pit Vipers, but this is an unusual discovery connected to human history.

The Cottonmouth is also known as a "Water Mocassin" for its semi-aquatic lifestyle.

After the sample was further inspected, it was concluded that the Viper's remains were from the coprolite and not influenced by outside environmental factors like a snake decomposing in that same spot or contamination by other coprolite samples. Lab analysis were used to microscopically investigate the samples and draw confident conclusions. Mentioned by the authors of the study, it is not uncommon to find reptile remains (including snakes) in the fossil records of the human diet, but the condition of the Viper being whole is what's rare. Along with the remains of the Vipers scales, bones, teeth, and whole head, it seemed that this individual consumed normal food like opuntia cactus and other veggies. This research shows an interesting connection to some of the United State's most notable snakes. The final paragraph of the scholarly article summarizes the evidence and archeological relevance nicely:

"The recovery of Viper skeleton remains from a human coprolite is remarkable, not only because of the rarity of such an occurrence but also because this find provides a glimpse of the ritualistic behaviors of small-scale societies. We propose that the ingestion of an entire venomous snake is not typical behavior for the occupants of the Lower Pecos or Conejo Shelter. It is also clear from [comparative cultural analyses] and rock art from this region that snakes hold ritual significance to the indigenous populations of the Lower Pecos. We propose that a likely explanation for the ingestion of an entire snake is that the individual did so for a distinctly ceremonial or ritualistic purpose."