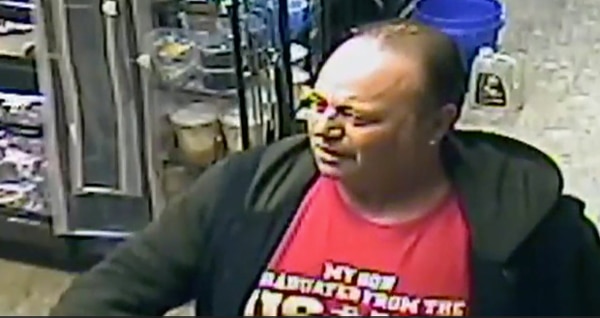 Hopefully the reptile community can ID this guy.

Have You Ever Heard of the Snake Rodeo in Louisiana Where You Can Shoot Snakes On a Lake?
Frog Resembling Splendid Treefrog Identified As New Species
Researchers Create Computer Model To Track Hatchling Sea Turtles

A man brazenly stole a pied ball python worth approximately $400 from the  Repxotica reptile store in West Islip, NY and it was caught on the store’s surveillance cameras. Now the owner of the store is asking for help in identifying the thief. 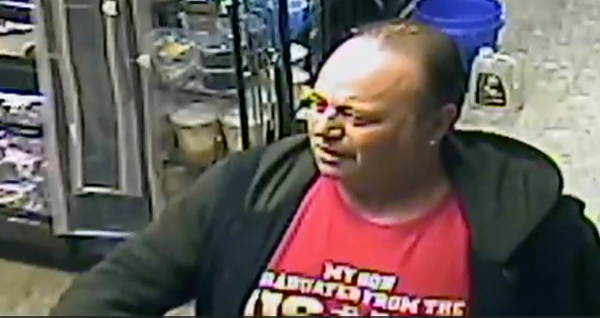 Does anyone in the reptile community know this man?

According to News 12 Long Island, the snake was stolen around 5:40 p.m. on Nov. 4. The owner of the store, Martina Scheben found out the snake had been stolen as she was cleaning the cages the morning of Nov. 7.

She went to the video footage, which showed a heavy set man wearing a red shirt and a black jacket pull out the bin where the ball python was housed, and placed the reptile into his jacket pocket. The thief then carried on with a store employee as if nothing had happened, and then walked out of the store. 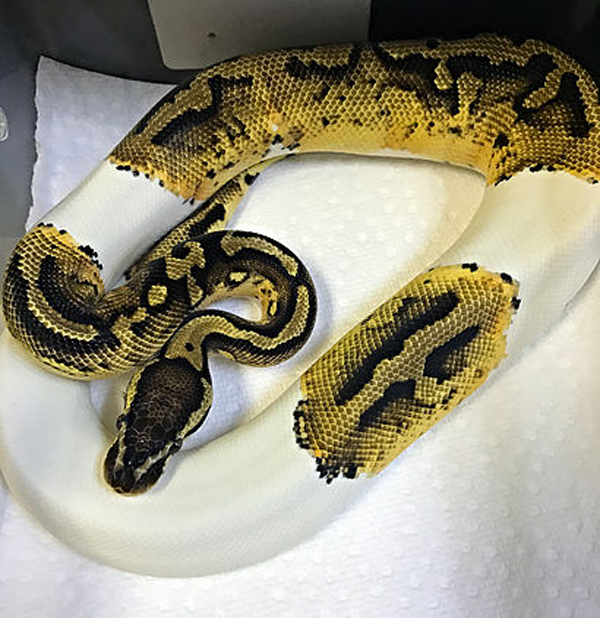 This is a photo of the ball python that was stolen from the Repxotica reptile store in West Islip, New York.