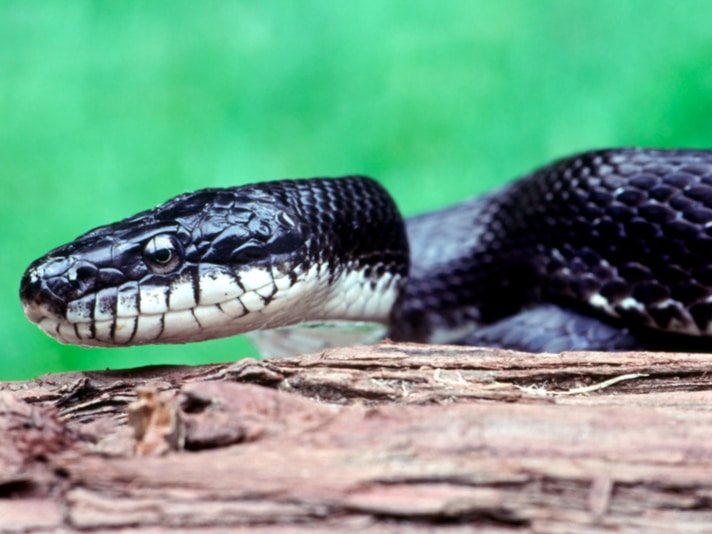 The snake was swarmed almost immediately after it took to the field.

A very large snake made its minor league debut out left field last week and nearly got its head lopped off until cooler heads came to help the reptile out. A video of the snake, which appears to be a very healthy rat snake, was posted to the San Antonio Missions Baseball Club Facebook page May 11 and has received more than 197,000 views with more than 500 comments.

Sneaky Snake at the Wolff

A Night after a Cat was caught trying to sneak into the stadium to Watch the Flying Chanclas….tonight a Snake made it to CF to watch the Missions!!

Posted by San Antonio Missions Baseball Club on Friday, May 11, 2018

In the video, a man with a rake runs up to the reptile and tries to hit it. It is unclear if the man succeeded in hitting the non-venomous snake, but it certainly made it defensive, as the same man jumps like a scared rabbit as the snake turns. Another man comes on the scene and says something that prevents the first man from taking another swing at the snake. Two others come with buckets and they are able to subdue the reptile and eventually secure the snake in a bucket. 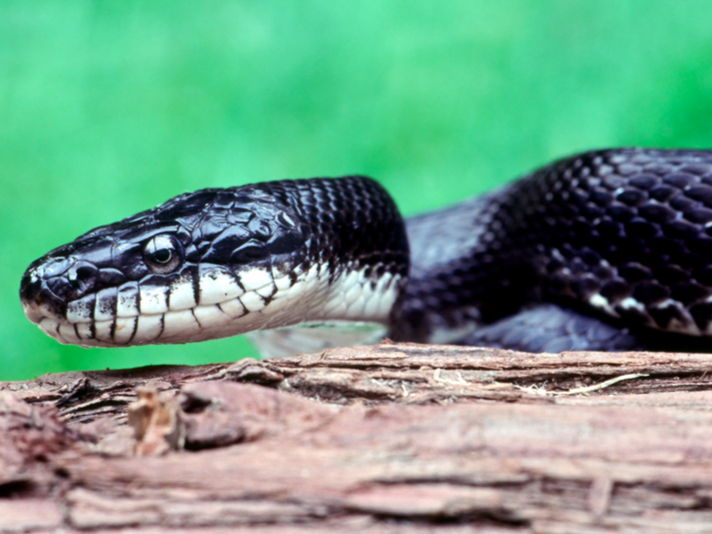 Rat snakes are found throughout Texas, Louisiana and Oklahoma and can grow to around five feet in length.

In all, it took six men to get the snake into the bucket, so hopefully the reptile wasn't killed, because at the beginning of the video, it sure looked like it was going to be. Now might be the time that the club invests in a quality snake hook and some training, in the event another snake decides to crawl on the field. Of course the venomous reptiles are best left to the experts.

"It was an unforeseen invasion that came out of left field for sure," Rich Weimart, director of public relations for the club told ReptilesMagazine.com. The snake was released near a park behind the baseball field, Weimart said.

Rat snakes are found throughout Texas, Louisiana and Oklahoma and can grow to around five feet in length. And being in a stadium environment will certainly help keep the rodent population down. It is unclear what happened to this animal, but the fact that they got it into a bucket as opposed to killing it like the first man seemed ready to do, is a good sign. We will update this story when we hear back from the San Antonio Missions Baseball Club public relations department.