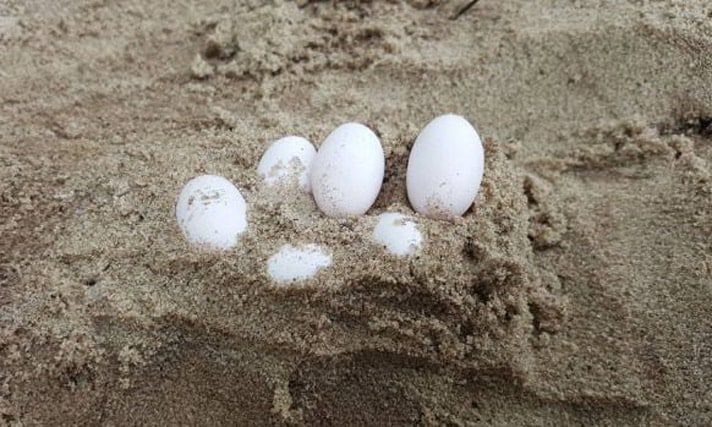 Snake Eggs Or Lizard Eggs? That Is The Debate Going On In Australia And Online

The eggs apparently hatched and nobody knows what animal species was inside them.

There has been an ongoing debate over the last few days in Australia and on social media regarding eggs that were deposited by a reptile of some sort, in a sand pit at St Joseph’s Catholic primary school in Laurieton, Australia. The volunteer wildlife group FAWNA initially posted photos of the clutch on its Facebook page, and some started to claim that the eggs were from the venomous eastern brown snake. 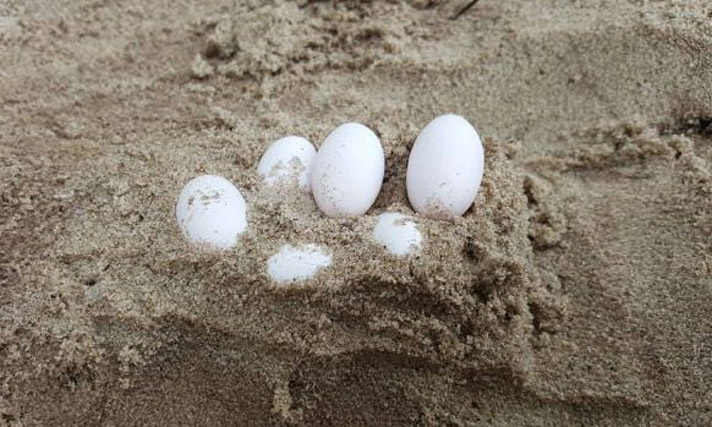 These eggs were initially thought to have belonged to the venomous eastern brown snake, but some pointed out that snakes don't bury their eggs and these eggs aren't clumped together.

The Australian reptile community took issue, and the story blew up around the world with headlines like "Children found dozens of eggs in a sandpit. The contents were alarming," from the Washington Post and "Lucky escape: Deadly snake hides 43 eggs in SCHOOL sandpit leaving experts BAFFLED" from The Daily Express.

While the headlines don't mention eastern brown snake, pictures that accompanied the articles did, with the paper's quoting various experts who initially said the eggs were from the venomous snake only to later walk the assertion back.

The story took a life of its own, and the debate raged as to whether the group should have moved the eggs in the first place, and whether the eggs were snake eggs or water dragon eggs. Some folks thanked FAWNA for removing the eggs from a play area where they could have been destroyed, and others chastised the group for moving the eggs and potentially killing the animals in them in the process.

The eggs apparently have since hatched, and nobody knows exactly what animal species hatched out of them. So the reptile egg mystery will remain. . . a mystery.