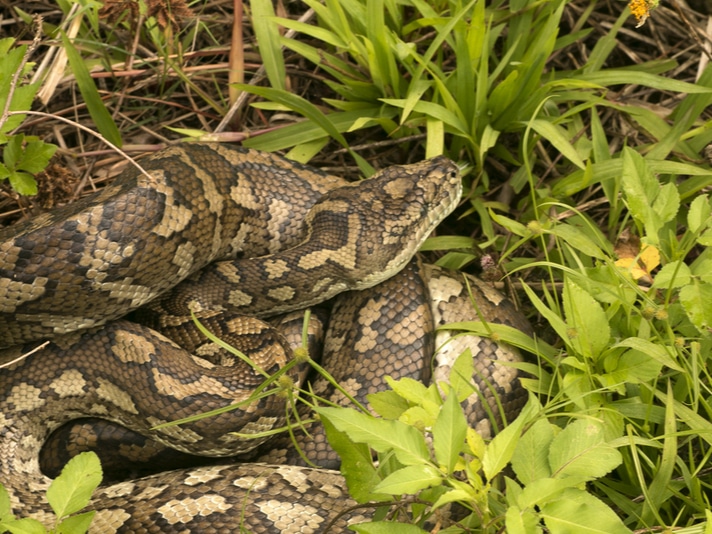 The carpet python had to give up its meal thanks to a relentless attack from momma possum.

A carpet python in Australia missed out on its meal after it went after a baby possum and its mother fought the snake off.

MUMS WILL DO ANYTHING FOR THEIR BABY! Check out this awesome photo taken by Christine Birch Williams. The Carpet Python…

And it was all caught on camera.

Christine Birch Williams captured the encounter in her courtyard back in 2015 and The Snake Catcher 24/7 -Sunshine Coast posted some of the photos on its Facebook page May 3.

The images show the mother possum in full attack mode as she goes after the snake time and again until finally, the snake releases her baby and slithers off.

Debate raged on The Snake Catcher's Facebook page as to whether Williams should have helped the possum out or not. Folks seemed every split, with some saying she should have put down the camera and intervened while others say that it was nature doing what nature does.

Some folks were brutally honest in their opinion.

While others would have certainly helped the momma possum out.

It certainly is a compelling set of photos. More images of the encounter are on the ABC News Australia website. What would you have done?