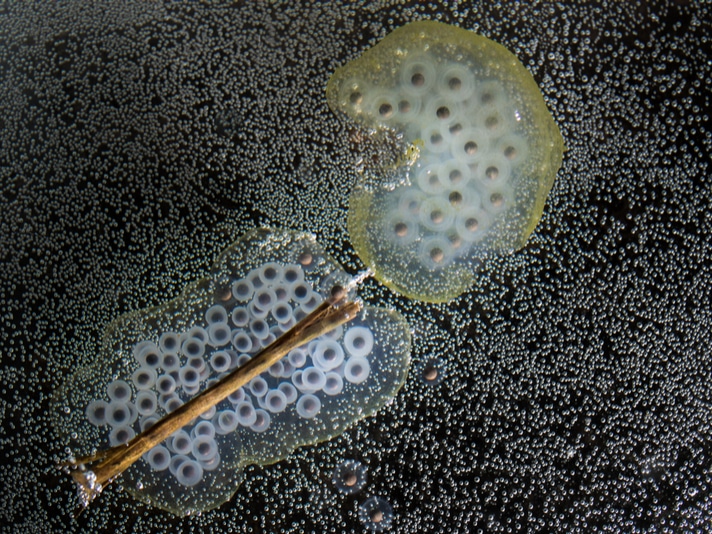 Event marks the first time the foundation had breeding success with the species.

Scared Of A Snake, Man Tries To Shoot It But Hits Mother-In-Law Instead
Keeping a Turtle? Here are Some Tips All New Turtlekeepers Need To Know
​Petland Will No Longer Sell Large Constricting Snakes

The Amphibian Foundation, a reptile and amphibian conservation group based in the Buckhead district of Atlanta, Georgia, has successfully bred, for the first time at its facility, striped newts (Notophthalamus perstriatus). The achievement is part of the foundation’s ongoing efforts to captive breed rare and endangered animals and release them back into the wild.

Happy #HumpDay! This picture feels a little invasive, but hey, it's for science! It's exciting to see our endangered…

Posted by The Amphibian Foundation on Wednesday, March 7, 2018

The foundation conducts research with the U.S. Fish and Wildlife Service as well as the Georgia Department of Natural Resources, and its gopher frog conservation initiatives are conducted with Zoo Atlanta, the paper reported.

In addition to striped newts, the foundation is working on three other conservation programs in its space at the Blue Heron Nature Preserve. These programs are targeted at the flatwoods salamander  (Ambystoma cingulatum and bishopi), a species listed as vulnerable by the IUCN, gopher frog (Rana capito), listed as near threatened, and the tiger salamander (Ambystoma tigrinum).

Rare, threatened, and #handsome, too! We're #sorrynotsorry for never missing a chance to spotlight these charasmatic little newts. They're amazing, and we're honored to help be a part of their survival. ⠀ ⠀

Posted by The Amphibian Foundation on Sunday, March 11, 2018

The foundation hasn’t yet attempted to breed the flatwoods salamander or the gopher frogs just yet, but plans are in the works to breed them.

“The goal for all of our priority projects is to release these animals back in the wild,” Mandica told Reporter Newspapers.