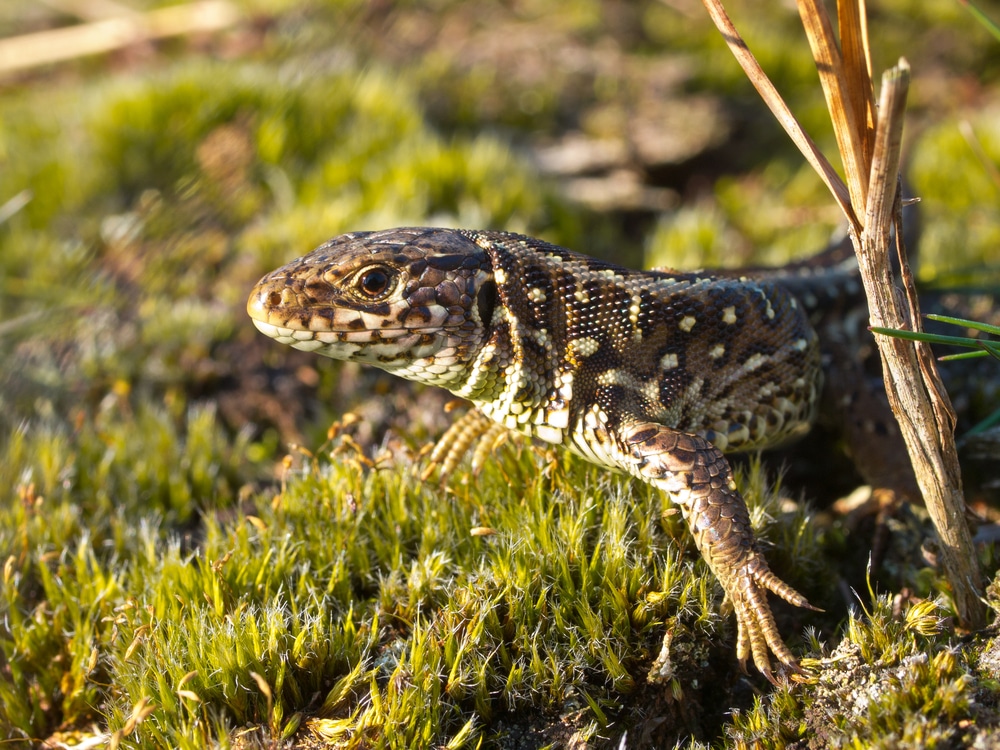 The Wildwood Trust in Britain announced that it is now home to four of Britain’s rarest lizard. The trust took delivery of four sand lizards (Lacerta agilis), an endangered species in the United Kingdom that until the 1970s, could be found in Kent’s sand dunes, amongst other places. 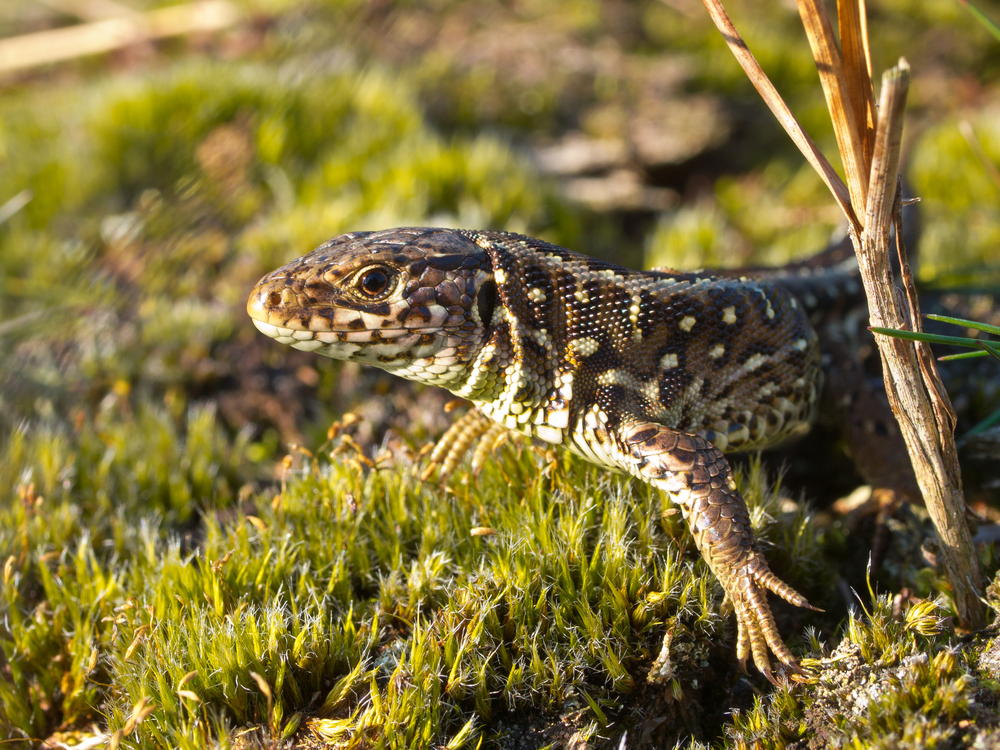 A captive breeding program at the Chester Zoo has enabled The Wildwood Trust to acquire four sand lizards.

“We'll hopefully be seeing them in the dunes of Kent very soon, but in the meantime, come down and see these beautiful creatures at Wildwood as soon as they are settled in! We'll let you know as soon as they move into their enclosure,” The Wildwood Trust wrote on its Facebook page.

Some had thought the sand lizard in the United Kingdom went extinct 60 years ago. The reptile is listed as threatened in the UK and is protected under UK law. There are captive breeding programs in the United Kingdom, including a program at the Chester Zoo, where these four lizards were hatched and raised.